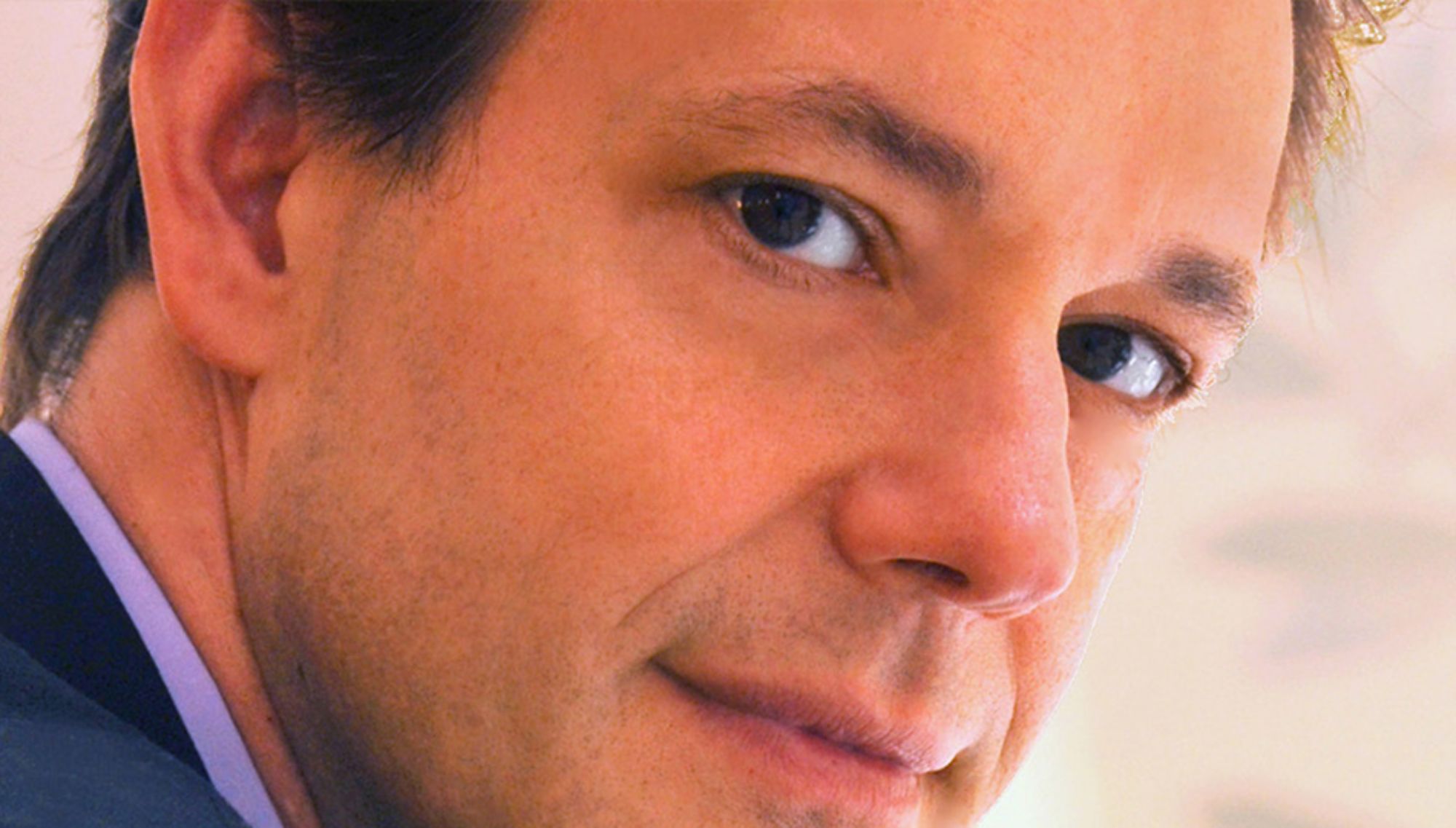 Jake Heggie is one of the most visible composers in the opera sphere today. With works such as Moby-Dick, Dead Man Walking, and Great Scott, Heggie’s output reaches international venues and attracts the world’s premier artists.

Jake Heggie is the composer of the operas Dead Man Walking, Moby-Dick, It’s A Wonderful Life, Great Scott, Three Decembers, Out of Darkness: Two Remain, and the choral opera, The Radio Hour, among others. He has also composed nearly 300 songs, as well as chamber, choral and orchestral works. The operas – most created with writers Terrence McNally or Gene Scheer – have been produced on five continents. Moby-Dick (Scheer) was telecast throughout the United States as part of Great Performances’ 40th Season and released on DVD (EuroArts). Dead Man Walking (McNally) has received nearly 50 international productions and has been recorded twice. Three Decembers has received nearly 20 international productions. The composer was recently awarded the Eddie Medora King prize from the UT Austin Butler School of Music, and the Champion Award from the San Francisco Gay Men’s Chorus. A Guggenheim Fellow, Heggie has served as a mentor for the Washington National Opera’s American Opera Initiative and is a frequent guest artist at universities, conservatories and festivals throughout the USA and Canada. He and Gene Scheer are currently at work on If I Were You, based on the Faustian story by Julian Green, for the Merola Opera Program’s 2019 season. jakeheggie.com