The founder of the Ramirez dynasty, José Ramirez I (1858-1923), was born in Madrid, Spain. Though his guitar-making aesthetic aligned with the requirements of the flamenco guitar of the day—a loud, percussive instrument with a very fast attack and modest price– Ramirez also offered deluxe guitars with expensive materials (rosewood) and elaborate decoration for “professors y concertistas.” His younger brother, Manuel, would break from that tradition and, adopting the innovations of Torres, became one of the greatest luthiers of the 20th century. It was one of Manuel’s guitars (made by Santos Hernández) with which Andres Segovia launched his epic career.

Still, and perhaps surprisingly, for such a small, narrow-bodied guitar, this José Ramirez I has astonishing sound—both volume and tone. The basses are full and rich and the trebles clear and singing. While not the most deluxe model available from the workshop of José Ramirez I, its rosewood back and sides might indicate it was not intended for the flamenco market, though according to luthier Richard Bruné, it was not at all uncommon for flamenco players of the period to use rosewood guitars if they could afford them. Today we call purpose-built flamenco guitars made with rosewood “negra.” But in the late 19th and early 20th centuries guitars were just guitars, cheap or expensive, good or bad. This particular José Ramirez I guitar certainly debunks another popular myth–that of the short-lived guitar. The instrument was recently restored to fine working condition in the workshop of luthier Aaron Green. 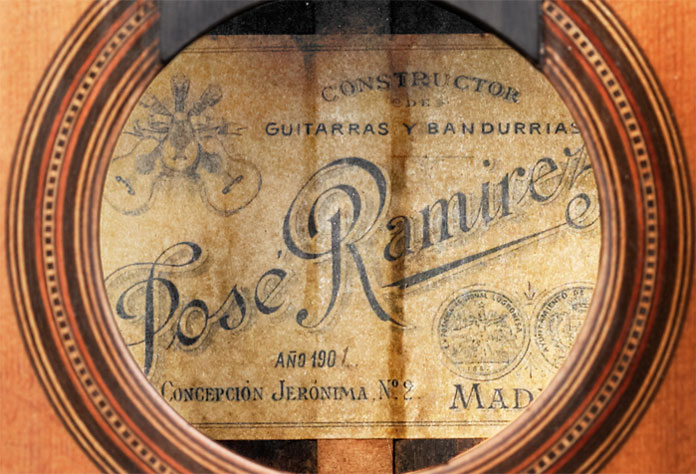 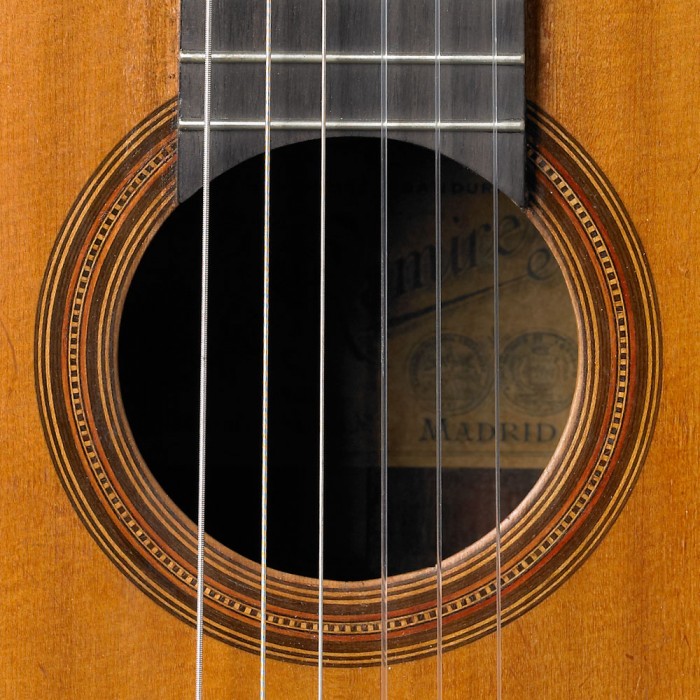 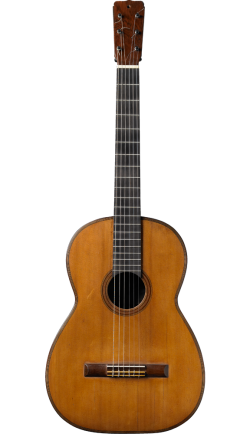 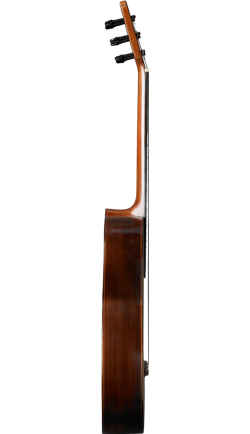 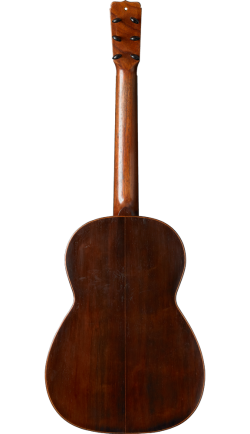