This guitar was made in the workshop of Ramirez dynasty founder, José Ramirez I, and overseen by Jose Ramirez III (1922-1995). Like his great, great uncle, Manuel Ramirez, José III employed talented journeymen to build his instruments. Some of the greatest luthiers of the second half of the 20th century trained in the José Ramirez workshop, including the maker of this guitar, Paulino Bernabé (1932-2007). The guitar is stamped inside on the heel with the luthier’s stamp, “PB”. Bernabé left the Ramirez workshop in 1969 to open his own shop and became one of the most sought after luthiers of the second half of the 20th century.

In the 1960s, Segovia gave up his German Hauser and, with obvious symbolism, began a return to Spain by playing Ramirez guitars, designed for his specific needs, until the end of his life. The increased size and scale of the Segovia-influenced Ramirez guitars, plus the adoption of cedar for the soundboards, are among the design features of the new “1a” model standardized by José Ramirez III from the mid-1960s onward. This guitar from 1961 stands at the threshold of that new Ramirez era while holding closely to the old-world Torres-style guitar: short scale (650mm), spruce top and lightness of construction. The guitar’s sound is dark, but with a sparkling quality that is, in the words of the instrument’s restorer, luthier Aaron Green, “intoxicating.” 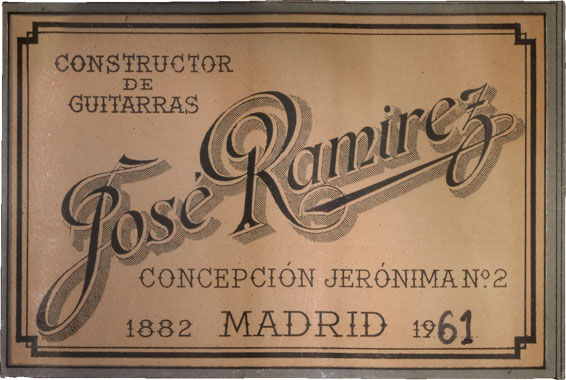 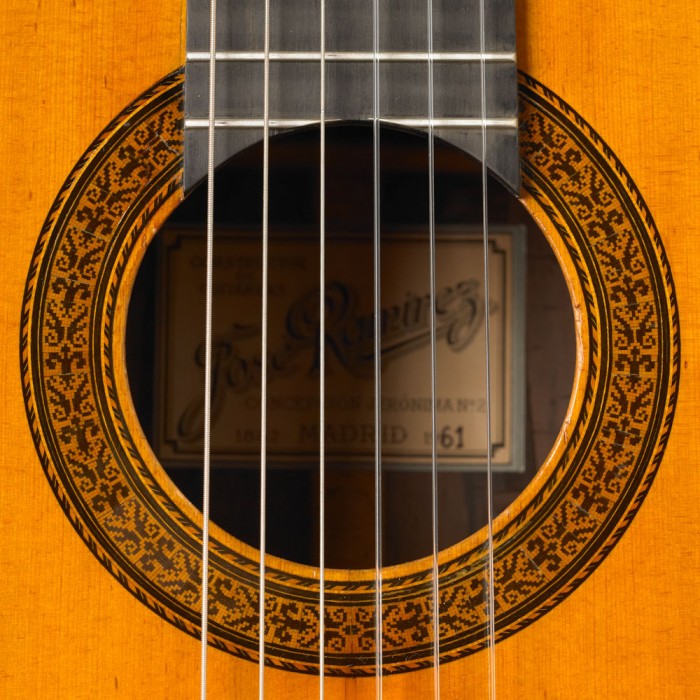 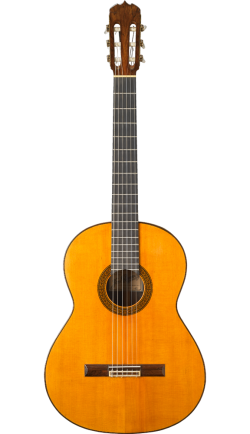 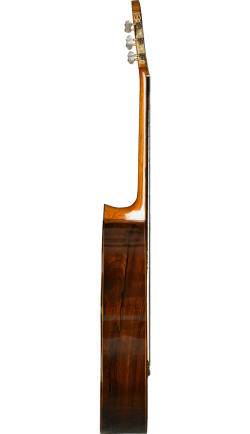 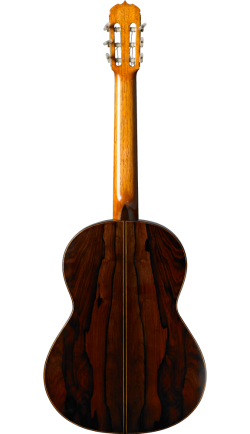