The second of four generations of Seville guitar makers, Manuel de Soto y Solares (1839-1906) had his workshop in the Calle de la Cerrageria #7, the same street where Antonio de Torres had his Seville shop. It is known that Soto y Solares acted as a business agent for Torres and also shared shop space with him for a time.

This tablao-style guitar (tablaos were small stages in the flamenco bars of the time) has a characteristically narrow body depth and it maintains the original low action common to both flamenco and “classical” guitars of the period and beyond. It wasn’t until the post-WWII era that classical guitars were set up with higher action to avoid the desirable string buzzing found in guitars used for flamenco. The sound of this Soto y Solares, notwithstanding its low action, is excellent and it is one of the most original and best-preserved of the approximately fifteen surviving examples of the work of this maker. 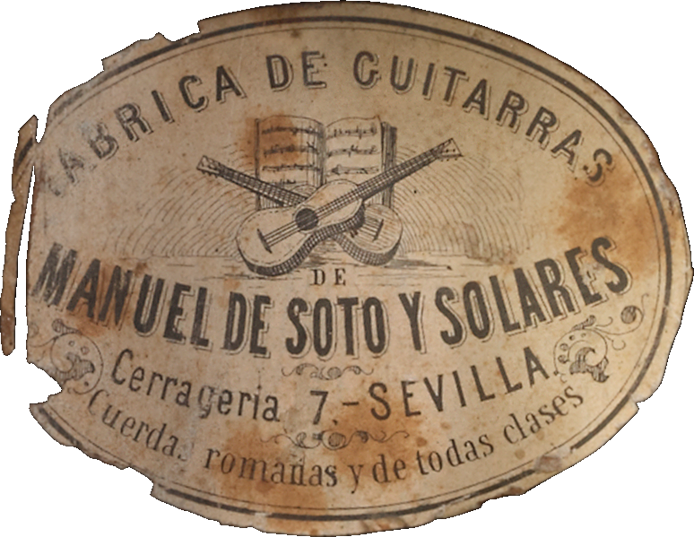 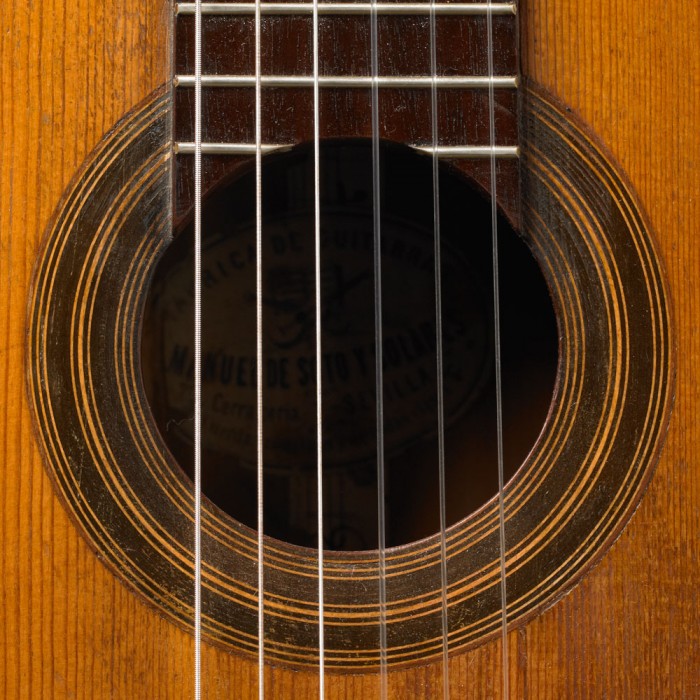 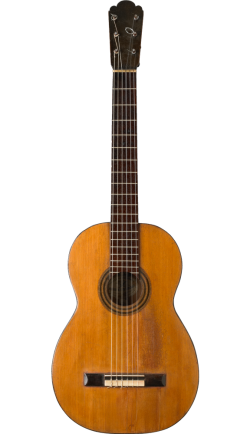 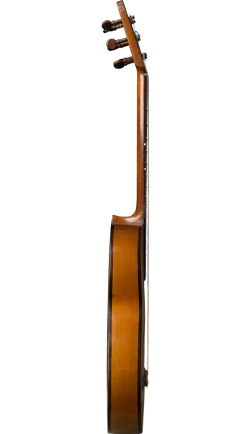 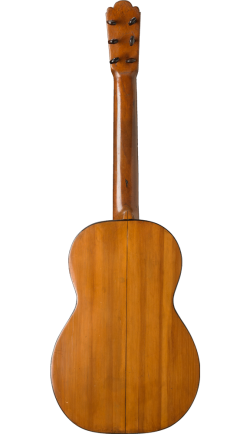