This guitar was made by Miguel Rodriquez Jr. and contains a second label naming the guitar “La Maestra” (the school mistress) and dedicating it to Angel Romero. The dynasty begun by Miguel Rodriguez Benito (1888-1975) passed on to his twin sons, Miguel Jr. (1921-1998) and Rafael (1921-1965), and then on to Miguel Jr.’s son, the late José “Pepe” Rodriguez (1949-1996) who made the 1994 maple guitar in the collection. According to Tim Miklaucic of Guitar Salon International, from his comment in the book, The Classical Guitar: A Complete History, the Rodriguez dynasty closely rivals in importance that of the Hauser family of makers and its guitars represent a marriage between the fast, flamenco style of the southern Spanish guitar with the big, beautiful tone of the European guitar. The Romero guitar clan has single-handedly (or should it be quadrupal-handedly?) boosted the Rodriguez dynasty to almost legendary status, much as Segovia had done for the Ramirez and Hauser dynasties.

Angel Romero used La Maestra for performances and recordings throughout his career, including the recordings “A Touch of Class” and “Vivaldi Concertos.” After hearing Romero perform on this guitar in the 1990s, the guitarist and former student of Angel Romero, Eric Symons, remembers: “The vibrant bases and piano-like trebles left an impression I will never forget.” Guitarist David Tanenbaum says of this particular Rodriguez, “It was made for Concerto de Aranjuez.” 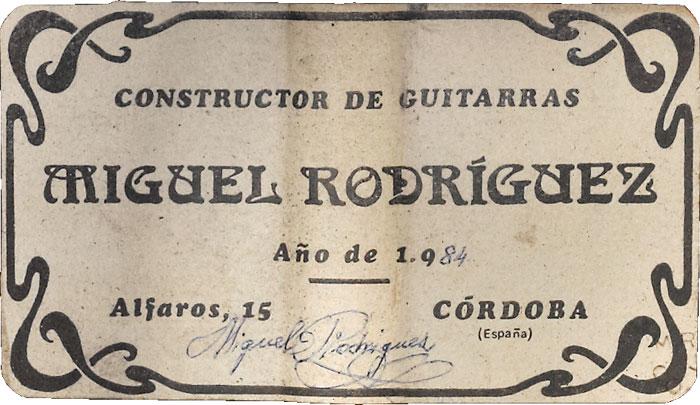 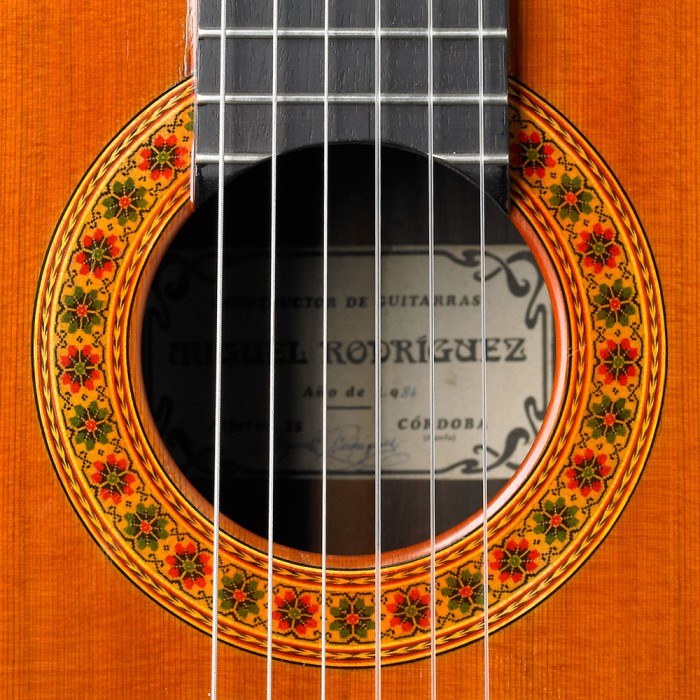 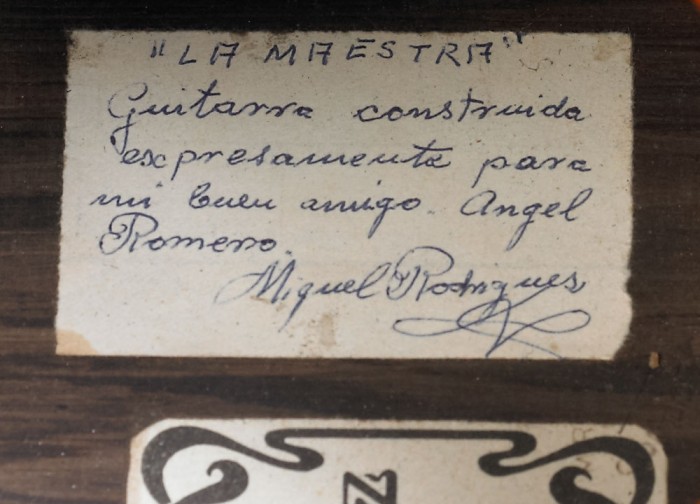 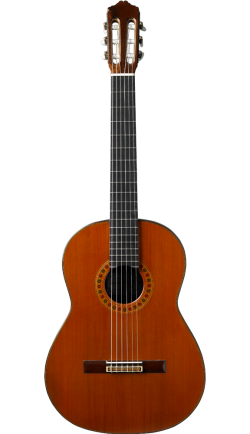 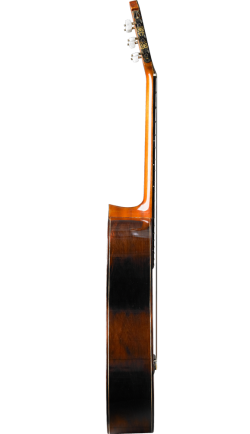 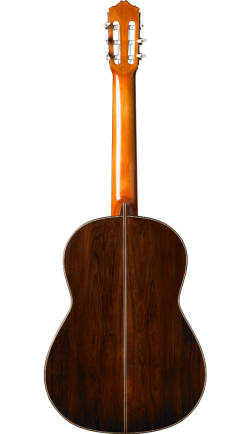