Among the great luthier’s to emerge from Manuel Ramirez’ shop after his death in 1916, Santos Hernández (1874-1943) is perhaps the greatest of the great. As guitarist Stefano Grondona describes in his book, La Chitarra de Liuteria, “The relationship between spontaneity and solidity in the sound of every instrument he built would seem to be without equal.” The legendary 1912 Manuel Ramirez made by Santos and given to Andres Segovia was not just a brilliant anomaly (see the collection’s 1912 Ramirez, a “sister” to Segovia’s). This particular Santos, passed on to Angel Romero by his father, the late maestro, Celedonio Romero, proves the point. It would perhaps be an insensitive overstatement to say this instrument sounds like “Torres on steroids,” but it would not be entirely inaccurate. The Greek guitarist George Sakellariou has described this guitar as having basses that are “rich and articulate” with “lyrical and sustaining” trebles.

In 2013, guitarist Marc Teicholz used this instrument, along with a 1961 Robert Bouchet from the collection of Mark Mancina, to record arrangements by Sergio Assad of the piano music of Brazillian composer Ernesto Nazareth. “I selected the Santos,” says Teicholz, “for its impressive vibrancy and energetic response, which perfectly suited the faster pieces.” 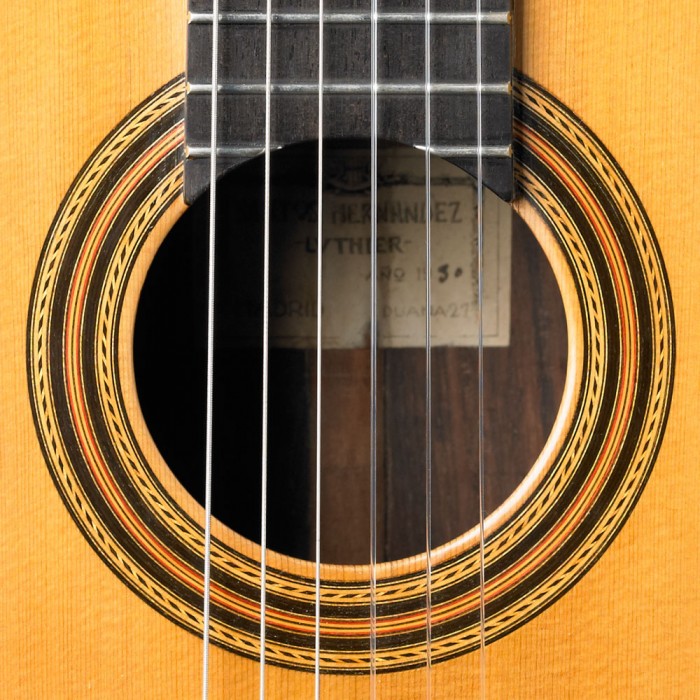 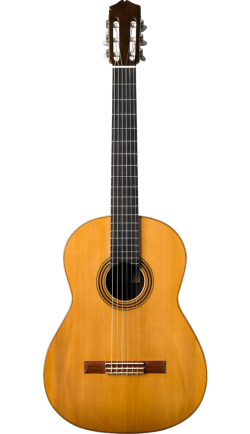 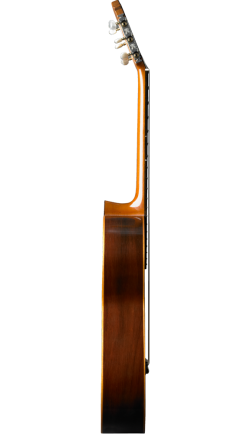 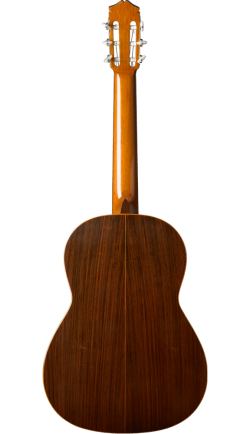