When Aleksandra Vrebalov '96 traveled from her home in Serbia to San Francisco in 1995 to study composition at SFCM for her master's degree, it marked a transformative new beginning in the composer's life.

Vrebalov grew up in Novi Sad, in former Yugoslavia, where she started playing piano and taking music classes as a very young child. During the Yugoslav wars, when Vrebalov came of age, orchestras and cultural organizations began to suffer as state money was funneled into war efforts. As a young composer in Serbia, Vrebalov realized that she would need to leave her country to further her education. Departing for the United States was the first time she’d leave home, embarking on what she considers to be the most significant period of growth in her life.

"It wasn't just the grad school," she said. "It was the new country, the new continent, the new language, everything. Ellie Armer was my teacher. And that was also a very new thing because that was the first time that I worked with a female composition teacher. That was beautiful and really different, and it's meant a great deal because the approach was so different. I feel like I grew as a young female artist immensely because of that." 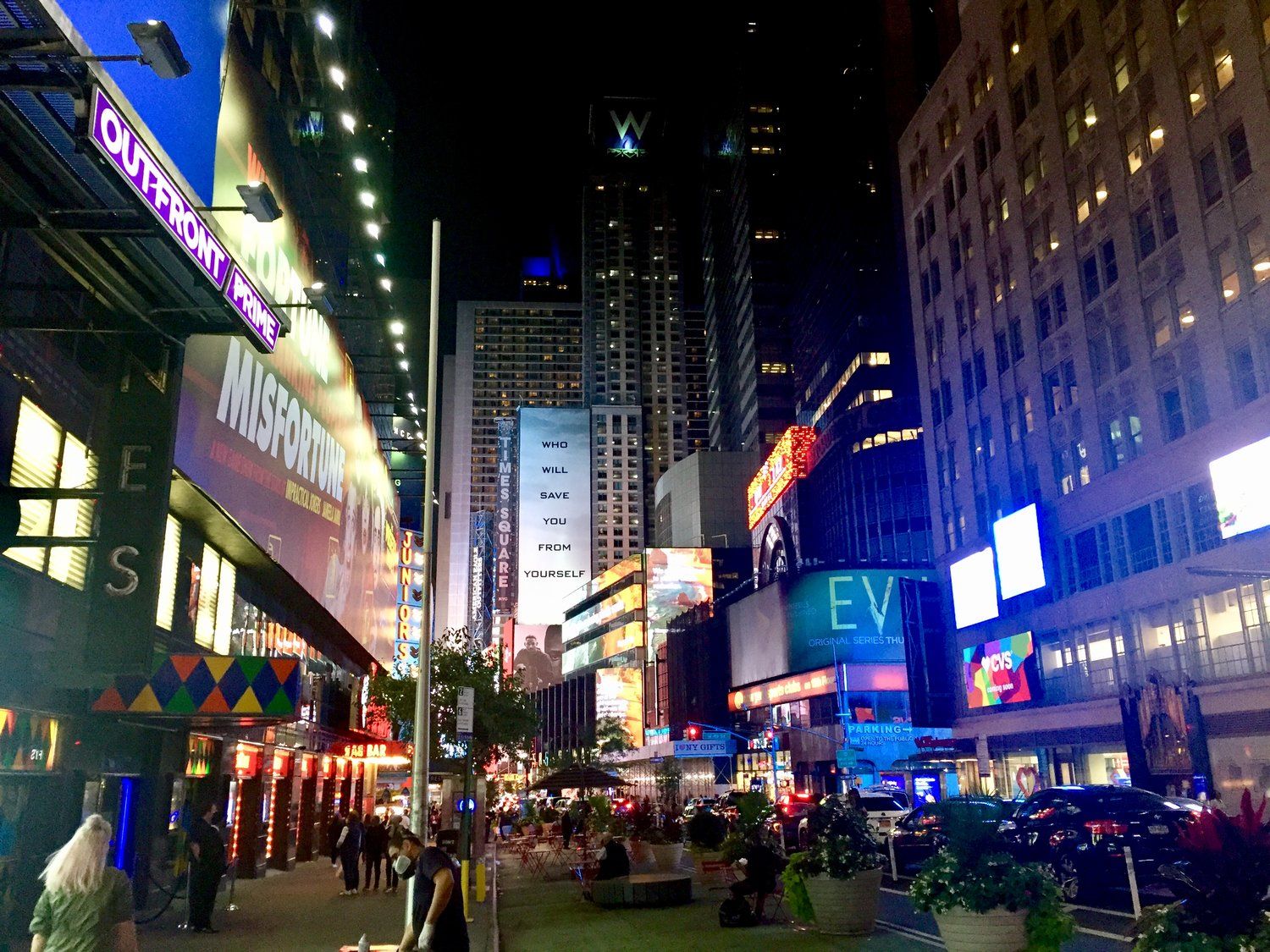 A Wonderful Panorama of the Heart

A commission for the Brass Ensemble of the San Francisco Conservatory of Music. Paul Welcomer, conductor

After SFCM, Vrebalov went on to become a celebrated and prolific composer, with over 80 works spanning various genres including opera, concert music, film, and modern dance. Recent highlights from her career have included the world premiere of her opera, Mileva, during the 150th anniversary season of the Serbian National Theater in Novi Sad (2011); a collaboration with the English National Ballet on a new work, Uncharted, celebrating female pioneers in various disciples (2019); a new score for Alla Nazimov's 1923 silent film Salome, restored by Kino Lorber and the Library of Congress; and an upcoming new composition for the Cleveland Museum of Art. She keeps a close relationship with the San Francisco-based Kronos Quartet, with whom she connected while she was a student at SFCM, and she's written multiple works for the ensemble. Her 2016 composition, My Desert, My Rose, is part of Kronos' "50 for the Future" project.

Vrebalov, who was awarded the 2019 Hoefer Prize, returned to SFCM for a week-long residency at the Conservatory, which included the much anticipated world premiere of A Wonderful Panorama of the Heart, scored for brass, percussion, and celeste, and conducted by Paul Welcomer. The SFCM commission was inspired by Vrebalov's recent travels and experiences in the Middle East and the Balkans, which she described as a kaleidoscope of "a dizzying, colorful, mosaic of faces and voices and sounds and tastes and energies."

One such experience was her work with the Flying Carpet Children Festival, in war-torn villages in Turkey, alongside fellow SFCM alum Sahba Aminikia '13, the festival's artistic director. "Sahba had that brilliant idea—really brilliant—that by bringing his friends there that we can all provide a really great, creative, fun environment for the children, and through music basically help them forget for a moment the hardship that they lived through. I feel we succeeded because the energy, the happiness, the connections were really strong," Vrebalov said.

Having made three visits to the Turkish festival since 2018, she explained that the faculty and staff have adapted their approach with the students to meet the unique and stressful challenges of their environment by focusing on activities that make the children feel safe, included, and engaged. Vrebalov said they worked on music that the children knew, so as a foreigner, she wasn't their teacher but instead a collaborator. "They taught me what they knew. In that sense, it was also empowering for them, because they were in the place of offering something and being the ones who would correct me and guide me. It was beautiful."

However, recent events at the Turkey-Syria border have cast a darker shadow over the experience for Vrebalov. In September, she finished A Wonderful Panorama of the Heart, a tribute in part to her work at Flying Carpet; on October 11, Nusaybin, one of the villages where she visited and worked with an all-girls choir, was bombed, leaving eight civilians dead. "It's not so much a wonderful colorama at this moment," she said. "I don't think I have enough detachment to talk about it."

Vrebalov has had her own close brushes with war. Twenty years ago, she was home in Novi Sad before spending a summer at the Tanglewood Music Center when NATO began bombing Serbia as part of the Kosovo War. She remained there through the bombings—which lasted 78 days—to stay with her family. She'd learn during the attacks that she'd been accepted into University of Michigan’s doctoral program.

The experience had a profound impact on her life and work. "When things are so intense, you realize that you really can't go with anything else but what you feel you should go with, in terms of sound or style or expression. Whatever was going on was the truth for me at that moment. There was no luxury for embellishments or thinking about how it would be received or what it means. It just became extremely personal. And once I experienced that, then you don't really go back."

Vrebalov explored her experiences with the war and the disintegration of Yugoslavia in her 2009 string quartet ...hold me, neighbor, in this storm…, which used recordings of the NATO bombings alongside Serbian folk instruments, church bells of Serbian orthodox monasteries, Islamic calls to prayer, and the recorded sound of her grandmother singing a traditional song that evokes the effects of war on the Balkan region in the 20th century. Her composition, which was written for the Kronos Quartet and commissioned by Carnegie Hall, was incredibly personal for her and came almost 10 years after the war. "Before that, I wasn't able to do anything about [the war]," she said.

Vrebalov has kept close ties with SFCM since graduating in 1996. Along with her upcoming residency and premiere of A Wonderful Panorama of the Heart, she returned with new compositions both for the opening of the 50 Oak Street campus in 2006, then for Elinor Armer's 75th birthday celebration in 2014. As this year's Hoefer Prize recipient, while on campus she’ll meet with composition students, participate in a composition seminar, and coach the brass department on her new piece.

David Conte, chair of SFCM's composition department, said, "Aleksandra has had a diverse career as a composer of strong works in many genres and has deep ties to the Bay Area with the Kronos Quartet, the San Francisco Girls Chorus, and other local ensembles. Our students will benefit greatly from having contact with her in our composition seminar. We are also very pleased to be collaborating with the brass department for the first time in connection with the Hoefer Prize."

Elinor Armer, who taught Vrebalov during her time at SFCM and forged a close friendship with her, refers affectionately to Vrebalov as her “composing daughter,” and she is looking forward to Vrebalov's return. "She was extremely well prepared as a young composer. Her training had been excellent. Her background was one of turbulence and loss and war because of where she came from, and she was very determined to make good—she was very ambitious and devoted to her work. She has a marvelous sense of humor and a great depth of understanding about the human condition." Armer added: "She is unfailingly inspiring—her work is inspiring to our students every time she has visited the Conservatory and every time they hear her music. We're very, very proud that she is an alum."