Every year, the Hot Air Music Festival crams as much contemporary music as it can into one day-long celebration of art and the people who make it. This iteration, which took place March 17, was the Festival’s tenth, a salute to an event that has now become a Bay Area tradition.

For some SFCM students, this student-led, student-programmed Festival has served as a rite of passage as they venture into professional careers.

“Three years ago, [then-SFCM student] Bryan Lin [’17] asked me to join the Hot Air team after a brief chat in SFCM’s Café Crème,” commented Mika Nakamura ’19, the Festival’s director. “Little did I know that that one interaction would change my life and the trajectory of my career at SFCM.”

Celebrating music written in the past 50 years, Hot Air’s aim is to showcase not only new music but the Bay Area’s diverse community of musicians. Nakamura’s connections as a student at the Conservatory led her to take on her role of stewardship, a position she has been in twice now, being the Festival’s director in both 2018 and 2019. 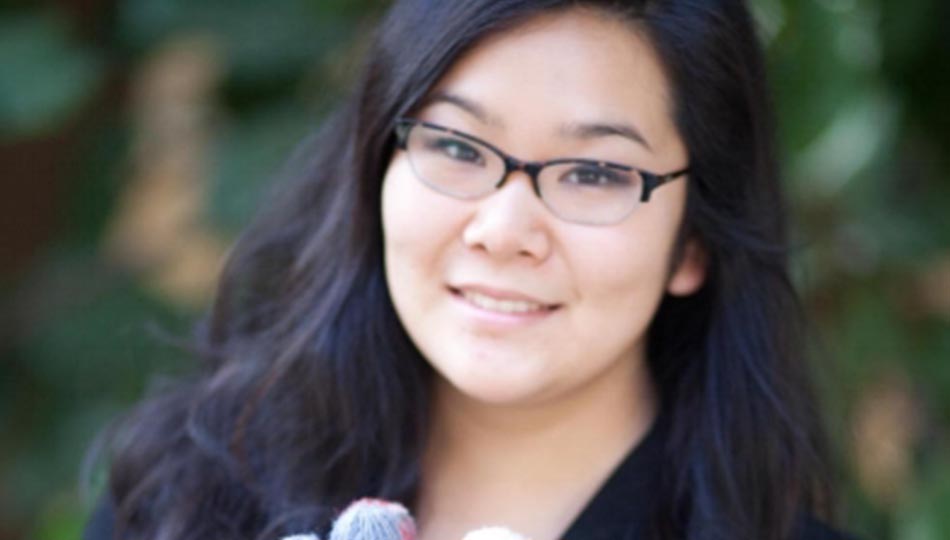 “I think what I've taken away the most from my experience being on the Hot Air team and serving as Festival Director is that I learned so much more about music making through planning an event like this than I have through any other experience in my academic career,” Nakamura said. “Unbeknownst to me, Hot Air would later teach me to set boundaries even though I think I can ‘do it all,’ to be flexible with outcomes regardless of how much work you've put into them or how far in advance you plan them, and, most importantly, to be accepting and kind to yourself when it's so easy to be consumed in the pressure to be ‘perfect.’ I never thought that developing skills in administrative work could be applied to my work in the practice room, learning new works or taking auditions.”

Clearly, this year’s Festival sparked a sense of excitement in the crowd. Programming went above and beyond with the final session of the day’s concerts featuring a full performance of Steve Reich’s seminal Music for 18 Musicians.

“Watching as an audience member you could feel the joy and [the musicians’] energy," remarked Rhett Jaramillo ’17.

One of the overarching themes, especially, in the specific pieces programmed, was collaboration. In a work like Music for 18 Musicians, all players must be in sync with one another.

Sebastian Pereschica ’19 said, “The music spoke for itself and having the musicians be so open helps bring life to the music.”

Reflecting on this year’s Festival, Nakamura takes a pragmatic view in hindsight.

“The performances went as well as they could have,” she said. “A few mishaps here and there—there will always be room for improvement. But I'm so proud of the work my team and I have done for this Festival. I could not have done any of this without the help of the SFCM community, many of whom I'm lucky enough to call my friends for life—faculty, staff, students, and alumni.”