Musicians at SFCM and its partners received multiple nominations for the 65th annual GRAMMY awards.

Saxophonist, composer, and instructor Joshua Redman was nominated for Best Jazz Instrumental Album with his work LongGone. Redman has been on SFCM’s faculty since 2020. 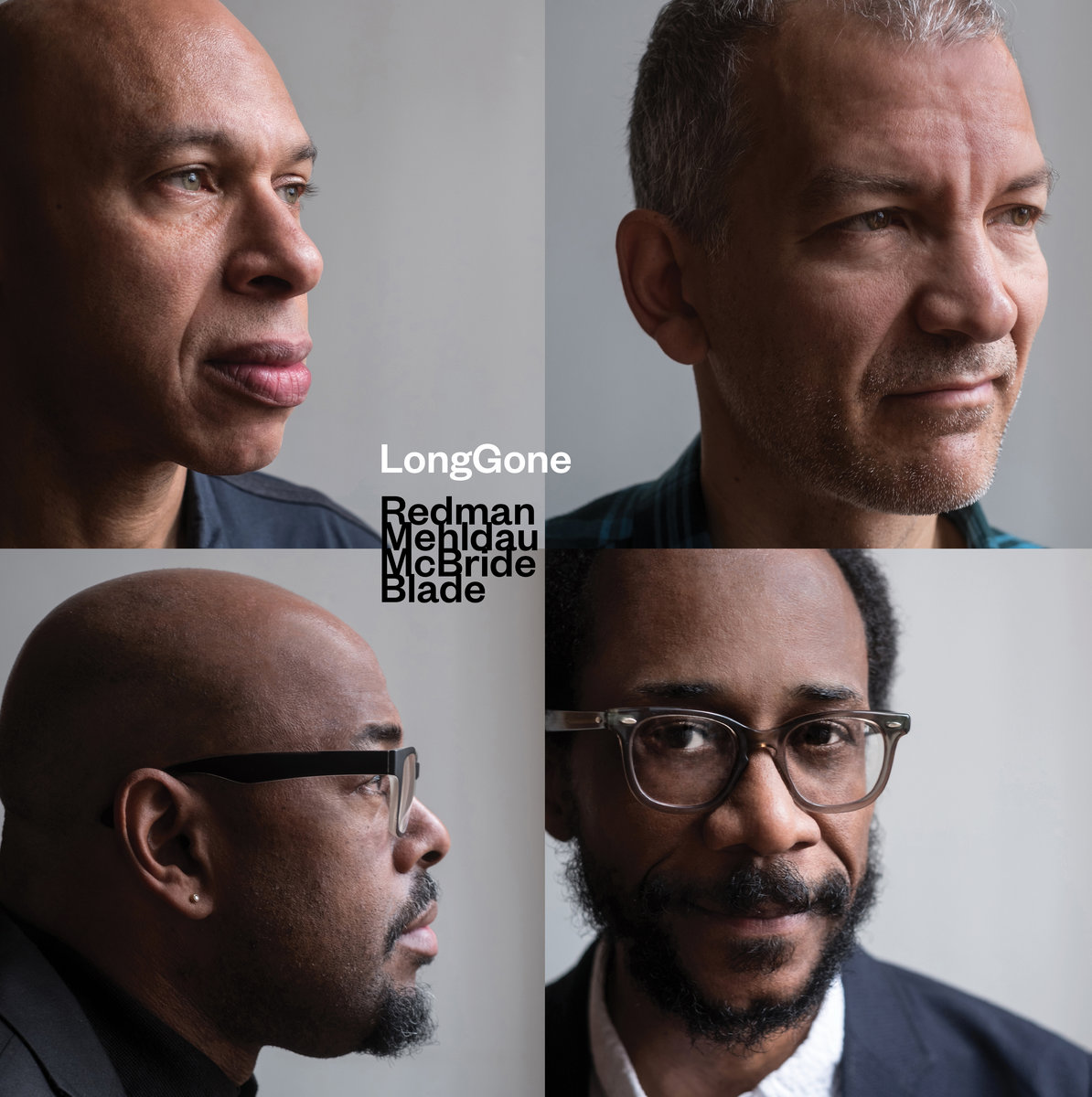 Composer and instructor Mason Bates’ album Philharmonia Fantastique: The Making Of The Orchestra was nominated for Best Engineered Album, Classical. The work features the Chicago Symphony Orchestra conducted by Outwater. A film production of the album premiered on Apple TV+ on November 4th and featured nearly a dozen SFCM alumni.

“So grateful to see Philharmonia Fantastique nominated for a Grammy,” Bates said in a statement. “Our engineers achieved an extraordinary result amidst the most challenging recording environment. In the depths of Covid, we had to record the instrumental families separately, which actually gave us amazing control in the studio later.”

Pentatone, the label that joined SFCM in 2022, garnered a nomination for Best Classical Solo Vocal Album by Sasha Cooke. Cooke recently visited SFCM for a masterclass in February where she shared her four steps to success.

Meanwhile, another SFCM musician, Sérgio Assad, won a Latin Grammy Thursday at the annual awards for Best Classical Contemporary Composition for his work "Anido's Portrait: I. Chacarera," from his album Legado. Assad, who taught in SFCM's guitar department and has continued to give masterclasses at the Conservatory, is also being celebrated at SFCM with a concert in honor of his 70th birthday.

The 65th Annual Grammy Awards ceremony will be held in Los Angeles on February 5, 2023.