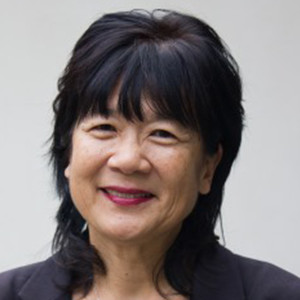 A well-known Bay Area violinist and educator, Doris actively teaches and conducts both at Crowden and beyond, including the San Francisco Conservatory of Music Pre-college Division and in her private Oakland studio. She has performed with the San Francisco Symphony and Opera Orchestras, the Oakland East Bay Symphony, Midsummer Mozart, and Skywalker Symphony. Doris holds a B.Mus. from the Manhattan School of Music and a M.Ed from Columbia University Teachers College.