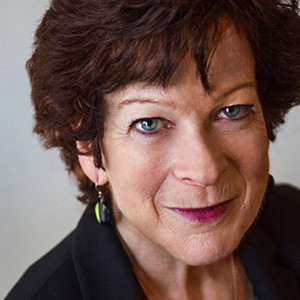 Joan Gordon is the former director of the Pre-College and Adult Extension Divisions at the San Francisco Conservatory of Music. She previously served for nine years as vice president and dean of the Aspen Music Festival and School. A Bay Area native, Gordon also worked at the San Francisco Conservatory of Music as admission officer in the Collegiate Division from 1994-2000. She has served as a consultant to several music schools and organizations during her administrative career. Before becoming involved with administration, she was a freelance cellist in the San Francisco Bay Area, Los Angeles, and Washington D.C, while holding down an interesting variety of day jobs.