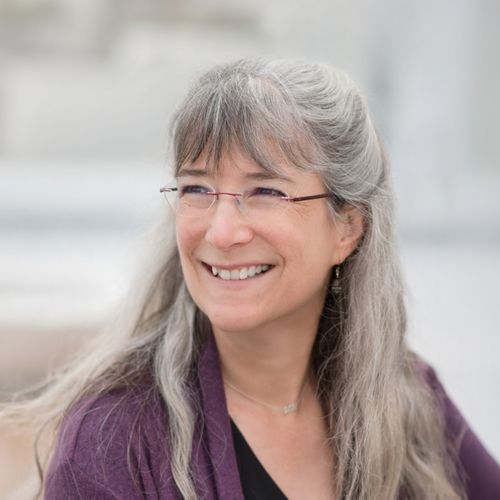 Laura Reynolds is an active performer and educator in Northern California.  She is principal oboist with the Santa Rosa and California Symphonies and a member of the Marin Symphony, and has appeared as soloist with all three organizations. Ms. Reynolds also performs regularly with a number of other regional orchestras and is lecturer in oboe at Sonoma State University.  A chamber music enthusiast, she is a member of the reed trio Trois Bois, and was a founding member of Citywinds, a San Francisco based woodwind quintet dedicated to performing music by living composers.  Ms. Reynolds, a student of William Bennett and Harry Sargous, holds degrees from the San Francisco Conservatory of Music (M.M.) and the University of Michigan (B.M.).  She first joined the staff of the Conservatory as a student worker in 1989 and now serves as project manager and ensembles coordinator as well as oboe instructor for the Pre-College and Adult Extension Divisions.