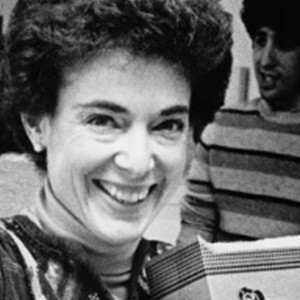 Patricia Berkowitz was born in San Francisco in 1940. At age four, Pat began piano lessons with Nettimae Clement, sister-in-law of Conservatory co-founder Ada Clement. Pat attended the Burke School in San Francisco, and then Stanford University. Pat joined the Conservatory staff part-time in 1978, and in full-time in 1980 as Director of Administration and Development, a post that she held until 1992. Pat was a member of the Board of the Community Music Center for several years, until joining the Conservatory's Board from 1997 to 2015.

Sing it Yourself Messiah