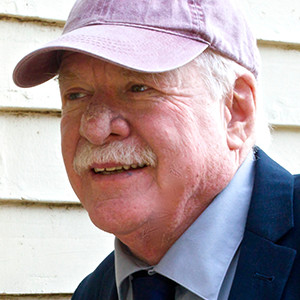 As a percussionist/drummer and acclaimed educator and author, Peter Magadini has played with some well-known artists including: Diana Ross, George Duke, Mose Allison, Sonny Stitt, Chet Baker and John Handy. He has also played percussion with the Berkshire Music Festival Orchestra at Tangelwood, The Toronto Symphony and the Fromm Festival of Contemporary Music at Carnegie Hall. In addition, he has performed as a studio musician in the US and Canada and has been featured on several recordings. His latest recording is called "the Pete Magadini trio – outside in the present" and was released in 2016 on the Quadrangle Music label.

He is also the author of more than one critically acclaimed books including: The Musician's Guide to Polyrhythms, voted 6th on Modern Drummer Magazine's list of the 25 greatest drum books.

In addition, Peter has taught drum set at the Brubeck Institute (University of the Pacific), McGill University and Concordia University (Montreal) plus The Jazz School (Berkeley, Ca.)