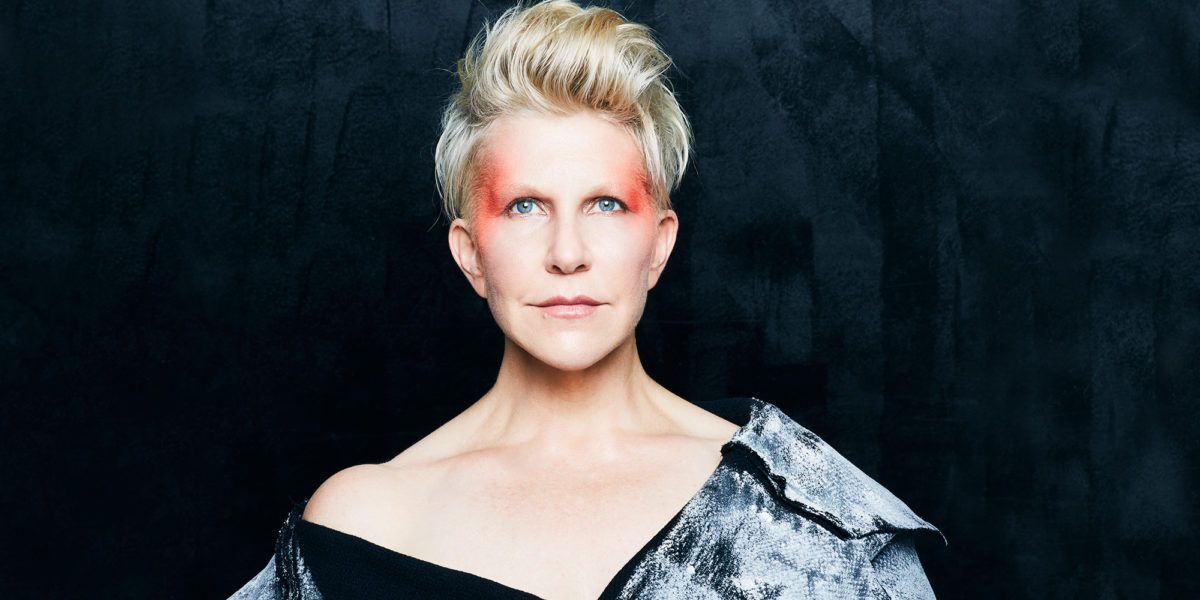 Prior to SFCM’s graduation ceremony on Saturday, May 21, DiDonato will participate in a Thursday evening conversation with Heggie for students and invited guests at SFCM’s new Barbro Osher Recital Hall at its Ute and William K. Bowes, Jr. Center for Performing Arts. The conversation is part of a new series, sponsored by supporter Bob Ellis, that brings leading voices to campus. Events in the series will be live streamed for the public to view, and registration will be available via SFCM’s performance calendar.

DiDonato will also conduct a masterclass for the SFCM community on May 20 in the Caroline H. Hume Concert Hall at SFCM’s Ann Getty Center for Education. “Joyce is a brilliant artist and creator who has inspired all of us through the exceptional quality and innovation found in her work,” said SFCM President David Stull. “We are honored to have her with us and look forward to her commencement address.”

DiDonato was proclaimed “perhaps the most potent female singer of her generation” by the New Yorker and her voice was described as “nothing less than 24–carat gold” by the New York Times. She is renowned in the industry both as a performer and an advocate for the arts, gaining international prominence in operas by Handel and Mozart, as well as through her wide–ranging, acclaimed discography. She is also widely praised for the bel canto roles of Rossini and Donizetti.

In late 2021, DiDonato recorded her album Eden, a multi-faceted initiative which is being toured across 45 venues on five continents with associated educational and engagement activities, including music lessons for schoolchildren to help them reconnect with nature. “It’s basically saying when you leave the concert hall, what are you going to contribute to build the world? What seeds are you planting?” DiDonato told the Irish Times.

DiDonato’s work frequently brings individuals and communities together to experience the transformative power of music. She has led master classes around the globe, including at Carnegie Hall in New York and the Royal Opera House in London, and offers instructive material online. She also collaborates with people experiencing incarceration, refugee children, and pregnant mothers and new parents—including those in hospitals and homeless shelters—on original compositions and performances to create positive social change and give voice to participants’ struggles and hopes.