"Foglesong’s advance preparation, humor, and ability to connect are a model that should properly be supported as a performing art…”
—San Francisco Classical Voice

Far too many to identify an individual example.

My home and its evolution.

“What are some of the most efficient ways to practice?”

I have known that since I was four years old; there was no single defining moment.

Coming to recognize myself as an effective and engaging speaker and writer on music, in addition to being a pianist and teacher.

Probably a career in the software industry.

I study and write, plan lectures and presentations, rather than practice.

Scott Foglesong is a pianist, musician, teacher, writer, cat-lover, music history devotée, occasional computer geek and sometime programmer. In 2008 he was named recipient of the Sarlo Family Foundation Award for excellence in teaching. In addition to SFCM, he teaches at the Fall Freshman program at UC Berkeley and the Fromm Institute at the University of San Francisco. He is associated with the San Francisco Symphony, both as a Contributing Writer and as an “Inside Music” lecturer for the Symphony’s weekly subscription concerts, and is Program Annotator for California Symphony, Las Vegas Philharmonic, San Luis Obispo Symphony, New Hampshire Music Festival, Left Coast Chamber Ensemble, and Chora Nova. Professor Foglesong was formally educated at the Peabody Conservatory in Baltimore and the San Francisco Conservatory, but his informal education continues everywhere, without cease. 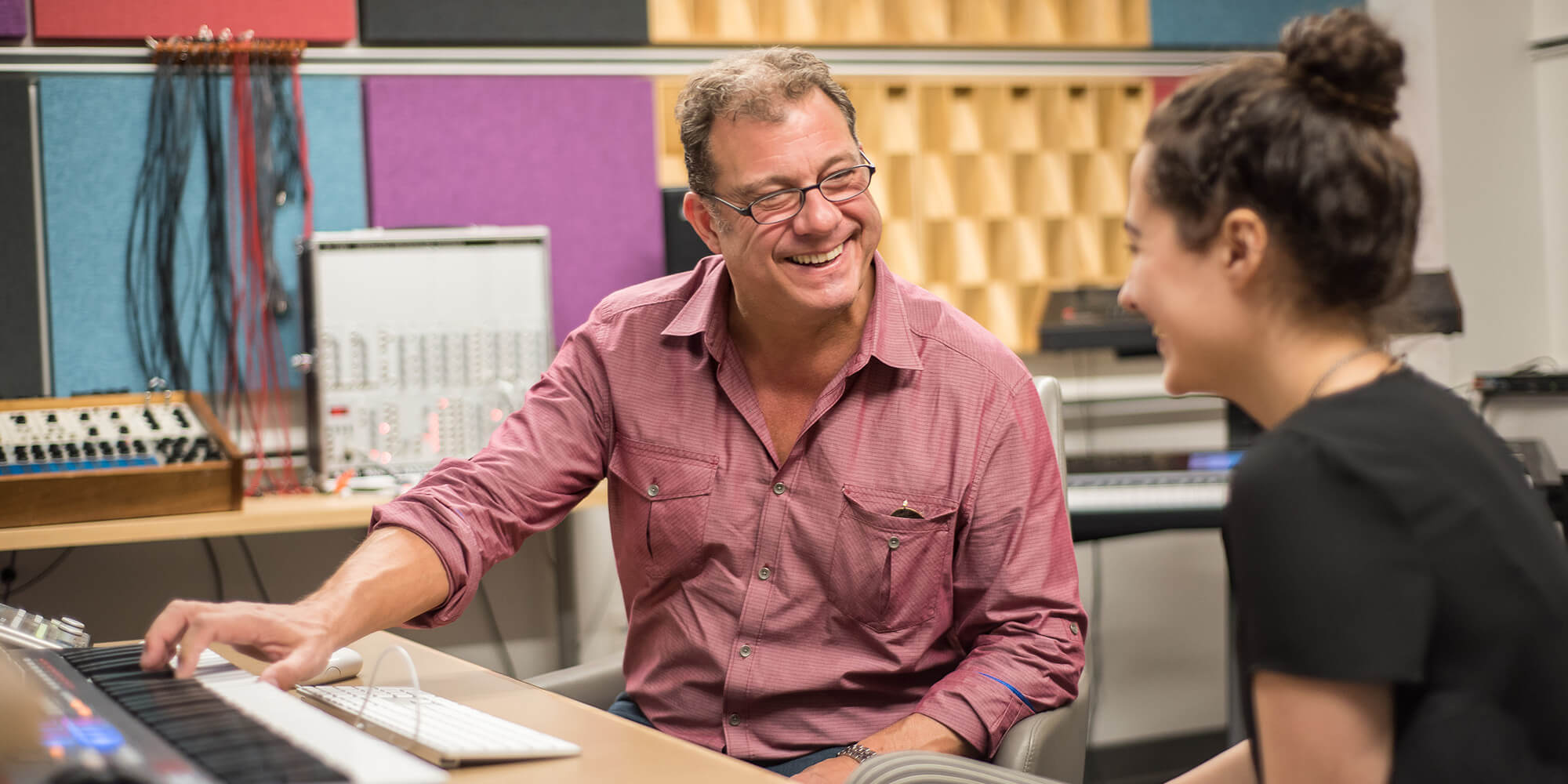