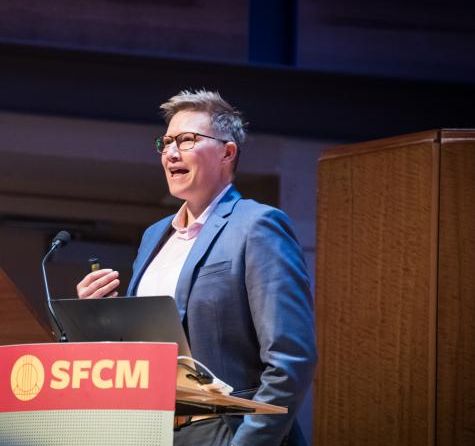 Exploring the intersection of music, creativity, and brain science

The San Francisco Conservatory of Music (SFCM), Global Brain Health Initiative (GBHI) and the University of California San Francisco Memory and Aging Center (UCSF MAC) joined forces in 2019 to explore the intersection of music, creativity, and brain science. Through this innovative collaboration, we work together to produce an annual series of public-facing educational programming. The programs highlight novel scientific research and core principles of music and music theory, with presenters from both institutions and exemplary musical performances. Ultimately, the programs raise awareness of innovations in brain health and music to a broad audience. 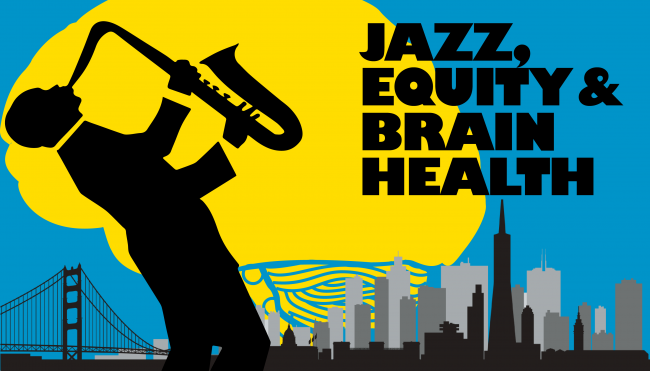 Join SFCM, UCSF MAC and GBHI, in collaboration with the Alzheimer’s Association, in an exchange on jazz, equity and brain health.

This event will explore othering and belonging through the lens of jazz music and neuroscience; building community through jazz and brain health equity; and the power of empathy, listening, and inclusion in jazz and dementia work. Presenters will consider the ideas of resilience, empathy, improvisation, equity, inclusion, belonging—as well as the social and genetic determinants of brain health—and how they relate to jazz, a musical genre that welcomes and celebrates individual diversity and freedom.

This is the fourth event in a series produced by SFCM, UCSF MAC and GBHI. It will take place during Addressing Health Disparities, a virtual conference hosted by the Alzheimer's Association. 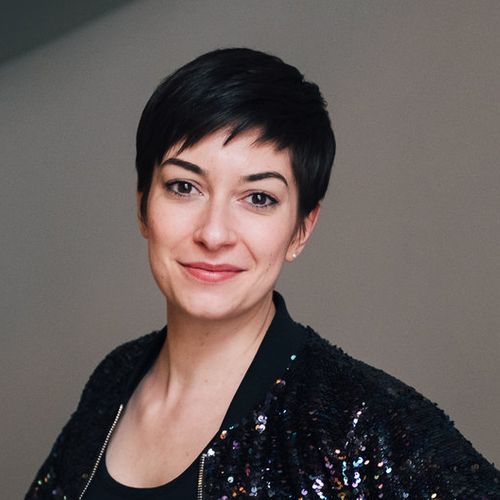 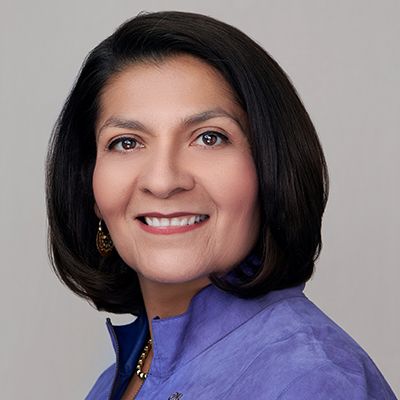 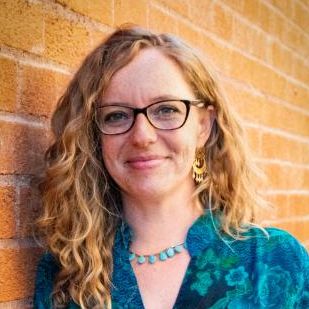 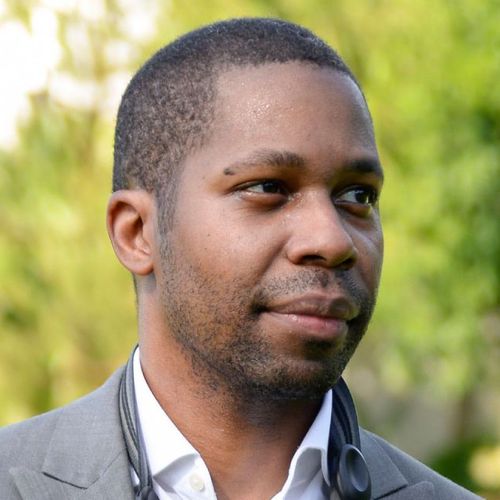 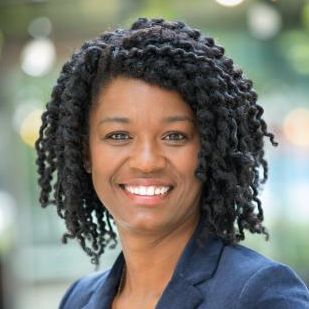 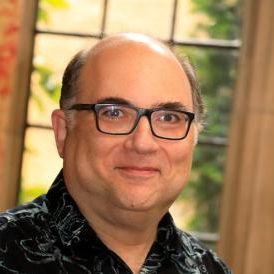 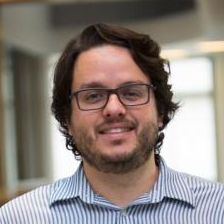 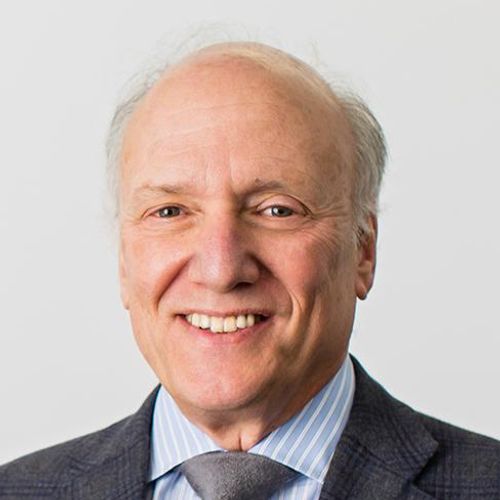 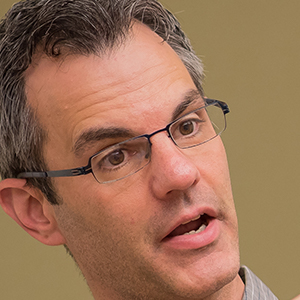 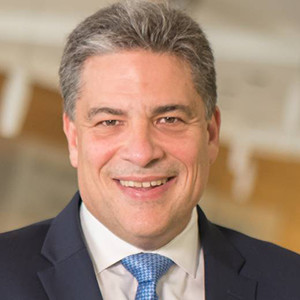 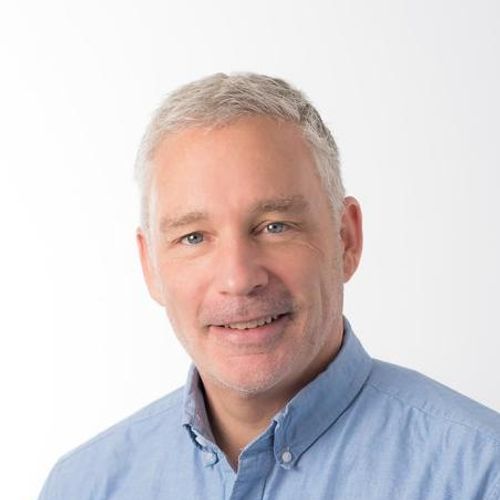 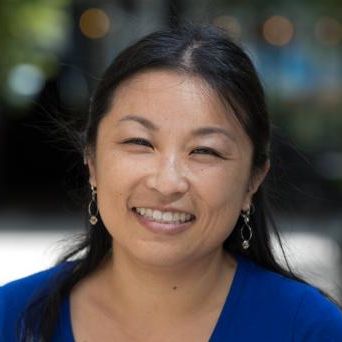 The collaboration with SFCM was launched with “Unravelling Bolero: A Discussion Around the Brain Science of Creativity” at SFCM's Caroline H. Hume Concert Hall. Maestro Joseph Young, music director of the Berkeley Symphony, led a full orchestra in Maurice Ravel’s Boléro.

This was followed by “The Other Side of the Brain: Exploring Emotion and Music in Dyslexia”. Sir Franc D’Ambrosio, the longest-running phantom in Phantom of the Opera and recently knighted by the government of Italy, serenaded the audience after an in-depth interview about his music career and having dyslexia.

The musical highlights included a classical septet of students and faculty from SFCM and an original composition (Dies Irae) by an SFCM student (Anthony Carson) for voice and piano at SFCM's Caroline H. Hume Concert Hall. Sir Franc D’Ambrosio, the longest-running phantom in Phantom of the Opera also knighted by the government of Italy, then serenaded the audience following an in-depth interview about his music career and having dyslexia.

“The Last Dance: Music, Improvisation & the Resilient Brain” was virtual during COVID-19. It was designed and led by students from SFCM, UCSF, and GBHI together with an L.A.-based pop singer, Kimberly Cole, whose father had frontotemporal dementia. Her original song was broken down through three different styles of music – Baroque, jazz, and a modern flourish paired with dance.

Programs continue to explore topics such as resilience, the social determinants of brain health, dementia awareness, and more and the interplay of music in these areas. Additional areas of collaboration are underway.