The Rubin Institute for Music Criticism supports young writers and storied publications to expand the reach of classical music journalism—even during a pandemic.

For many musicians and those making a living in the arts, the pandemic necessitated invention. Some found new ways to apply their craft.

For example, Dallas-Fort Worth-based composer and saxophonist Garrett Wingfield and his musician friends composed a series of short pieces titled “Handwashing Etudes,” which took a humorous approach to the importance of handwashing. Dallas Morning News classical music critic Tim Diovanni covered it. “That’s where we were at the beginning of the pandemic,” he recalled. 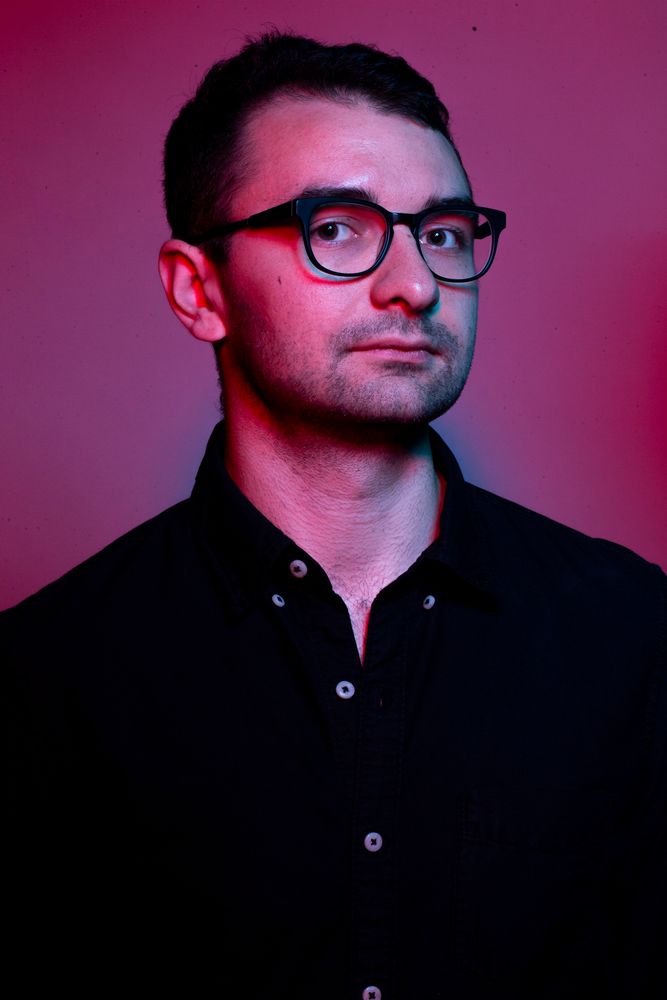 In March 2020, Diovanni joined the Dallas Morning News as a full-time classical music critic working alongside 47-year veteran critic Scott Cantrell. He previously worked as an intern at the paper in summer 2019, following his time as a Rubin Fellow. In addition to adjusting to a new state, the New Yorker had to re-envision his first full-time job as a music journalist covering classical music during the closure of live performing arts venues. Diovanni’s position receives support from SFCM’s Rubin Institute for Music Criticism and the Ann and Gordon Getty Foundation, which enabled the paper to sustain his role during a challenging time.

The Rubin Institute for Music Criticism was created in 2012 to elevate the field of classical music criticism and inspire and mentor young music journalists. The brainchild of SFCM Trustee Stephen Rubin, consulting publisher at Simon & Schuster and former president and publisher of Henry Holt & Company, and SFCM president David Stull, the biennial program pulls in top music critics from around the country and pairs them with 18 fellows during a five-day education conference filled with world-class concerts. The top two fellows receive $10,000 and $1,000, respectively, and a six-month internship with San Francisco Classical Voice. All fellows join the coveted Rubin Institute network.

During the 2018 application cycle, more than 100 applicants applied for 18 spots. Applicants in biology, poetry, and journalism applied alongside music students. “They all shared that common bond of a love for classical music and writing about it,” said Jessica Downs, Rubin Institute program director.

In addition, the Ann and Gordon Getty Foundation funds an annual grant to the Rubin Institute for the purpose of partnering with publications to employ classical music critics. To date, the institute partners with 17 organizations, including the Boston Globe, Dallas Morning News, Baltimore Sun, Chicago Tribune, Star Tribune in Minneapolis, and the Seattle Times, to name a few.

"When performances were silenced, many of us turned to the intelligent analysis of music journalists as a way to stay connected to the art form," said Rubin. "Throughout the dreadful pandemic, SFCM’s groundbreaking program helped keep critics and writers gainfully employed at some of the country’s most outstanding newspapers. They’ve done an admirable job continuing and advancing the discourse on music and culture.”

A.Z. Madonna, a 2014 Rubin Fellow, and reporter for the Globe became the first writer to be hired as a full-time classical music critic through the program.

Madonna’s editor, Christy DeSmith, had also worked with the institute at her former publication, the Star Tribune. DeSmith and Madonna worked together at the Globe for a few months before the pandemic sent everyone home. But they quickly pivoted.

“All organizations were grappling with questions about equity and coverage and we naturally had this reporter in A.Z., who was thinking that way, whose natural inclination was to cover the big as well as the small,” said DeSmith.

During lockdown, Madonna says she turned into a news reporter and pitched stories about what artists were doing, about singing in churches, about virtual concerts and pop-up events. One piece featured violinist Miki-Sophia Cloud from the self-conducted group Far Cry and her weekly concert series for kids dubbed “Little Criers.” Another piece amplified the work of Black composers.

“I did not review anything in the traditional sense during the pandemic,” said Madonna. “I didn’t feel like it was fair to treat a virtual concert that somebody was doing from their living room to the same standard as a live performance.”

At the Dallas Morning News, Diovanni, a 2018 Rubin Fellow, was making his own pandemic adjustments. He covered the non-fungible tokens craze, where various groups, including the Dallas Symphony, released classical music concerts and events through a blockchain platform. He followed classical music freelancers to see how they were surviving. He also collaborated with the local National Public Radio station in North Texas about performing arts reopening.

Diovanni’s editor, Christopher Wynn, applauds the young reporter for the way he was able to shift during the pandemic.

“Tim found these really great fun and innovative ways to tell other kinds of stories on classical music, as well as serious stories on what was happening with performances and funding,” said Wynn.

The arts and entertainment editor recalls one story that Diovanni reported during the unprecedented deep freeze in Texas, where the director of chamber music at Southern Methodist University was sleeping with his centuries-old violin to protect it from the harsh temperatures.

“I was really nervous about what stories we would find to tell that people would still read. But there was a real hunger for information about how we were all getting through this and what was going on, so we were able to keep our readership really engaged,” said Wynn.

Predicting the future of classical music is not a science, but optimism pervades. Each source expressed their gratitude for the Rubin Institute’s impact, which enabled their publications to stabilize their classical music coverage and add or maintain a full-time classical music writer or critic.

As the pandemic shifted the outlets’ trajectories, the need to advance the course of music journalism remained.

The Rubin Institute for Music Criticism will be accepting applications for its 2022 fellows in fall 2021. For more information, please visit this website.