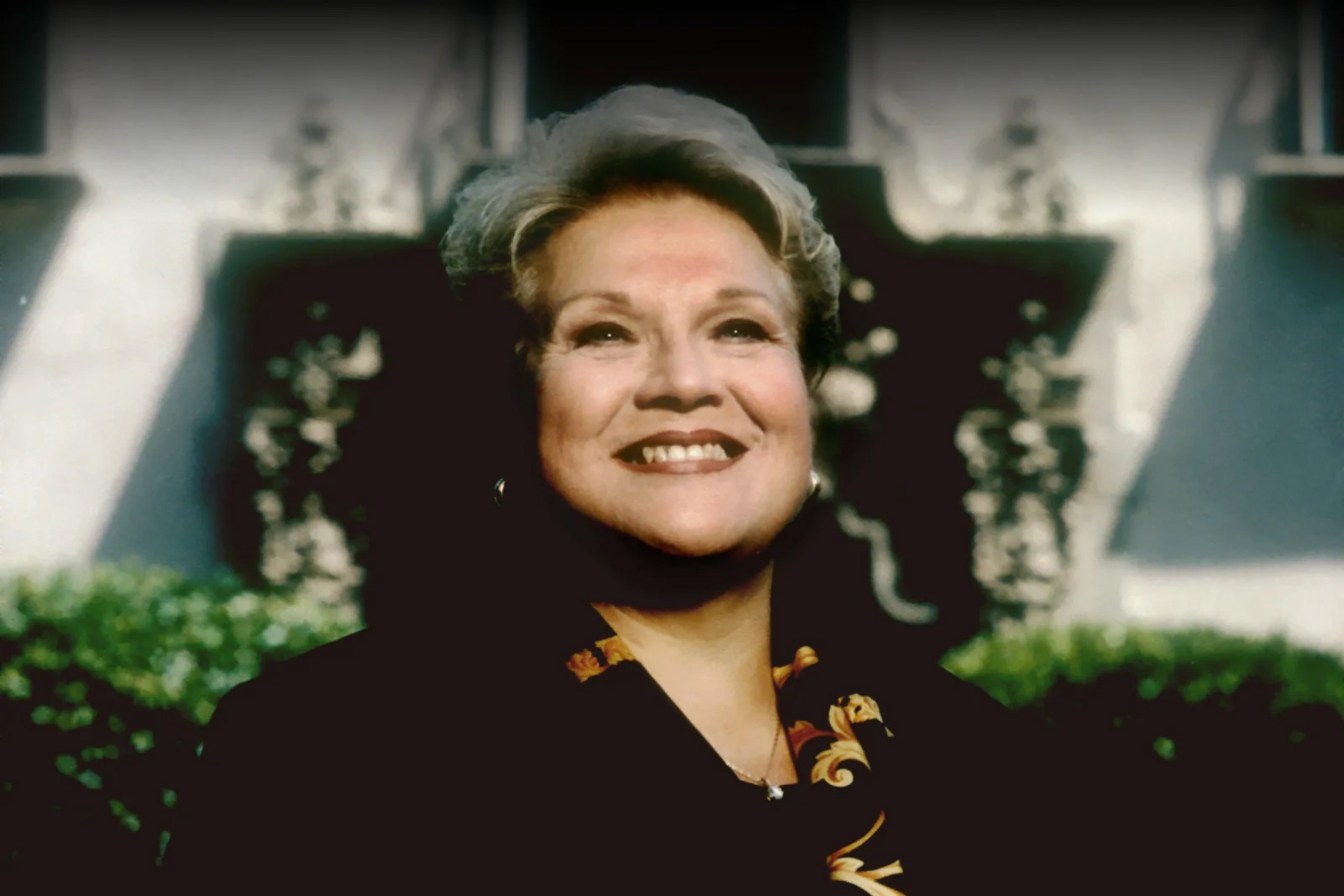 The four-time Grammy Award-winning American mezzo will be joining Martin Katz as Artists-in-Residence.

“Marilyn Horne and Martin Katz are an iconic duo who began working together when Martin was the age of many of our graduate students,” said Ulloa. “The depth of that artistic partnership will be hugely inspiring to our students, who will receive one-on-one sessions and participate in master classes with both artists.”

“One of the things that makes SFCM such a successful training ground for aspiring singers is the up-to-date industry knowledge shared by faculty members with active performing careers at major companies across the country,” added Condemi, who will direct productions at San Francisco Opera and The Dallas Opera, in addition to the Conservatory, next season. “Joel Revzen and Peter Grunberg will bring to campus a wealth of expertise gleaned from recent experiences at A-level opera houses, helping them to guide a new generation of rising stars preparing for their earliest professional roles.” 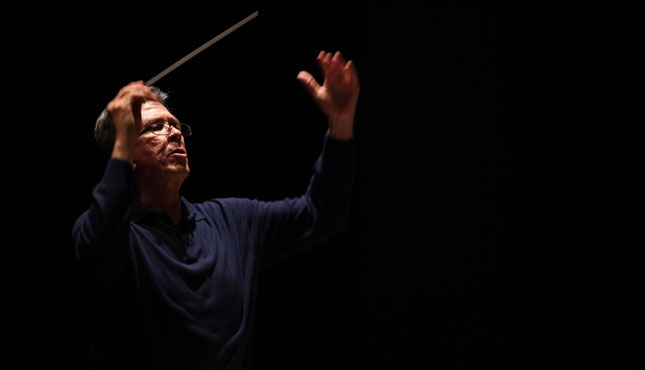 Hailed by The New York Times as “the gold standard of accompanists,” collaborative pianist Martin Katz will lead workshops, masterclasses, and one-on-one coachings during ten campus visits throughout the year. Katz will draw upon his extensive collaborations with a long list of revered opera stars, including Frederica von Stade, Kathleen Battle, Kiri Te Kanawa, Cecilia Bartoli, and José Carreras.

At SFCM, Katz will reunite with four-time Grammy Award-winning American mezzo Marilyn Horne, whom The New York Times called “one of the greatest operatic mezzo-sopranos in history.” The duo’s 35-year collaborative relationship, which has resulted in critically acclaimed recordings and sold-out concert dates worldwide, will serve as a model for both vocalists and collaborative pianists in a series of small group and individual sessions.

Grammy Award-winning conductor and pianist Joel Revzen will conduct SFCM’s Spring 2021 opera production, to be announced in June. A member of the Metropolitan Opera’s conducting staff since 1999, Revzen will work closely with the orchestra, leading rehearsals, coachings, and performances during this multi-week engagement. SFCM students will benefit from expertise honed leading orchestras worldwide, including the Prague Symphony, Orchestre National de Lyon, Seattle Symphony, and Chamber Orchestra of San Remo, in addition to the Met, where he recently conducted Eugene Onegin, starring Anna Netrebko and Peter Mattei. 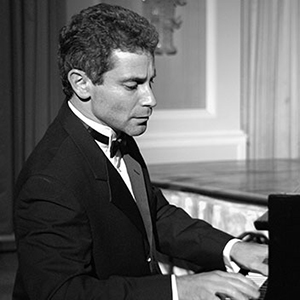 Joining SFCM as a coach accompanist.

Peter Grunberg—pianist, conductor, and musical assistant to Michael Tilson Thomas at the San Francisco Symphony—joins SFCM’s faculty as a coach accompanist in the collaborative piano department, working with pianists and vocal students. Grunberg is a world-class musician who has appeared as a soloist with the San Francisco Symphony, performed at the Aix-en-Provence, Salzburg, and Tanglewood festivals, and collaborated in recital with such artists as Frederica von Stade, Thomas Hampson, and Joshua Bell.

A tight-knit group, SFCM voice students work closely with all-star faculty who have performed at top-tier international houses including the Metropolitan Opera, San Francisco Opera, Houston Grand Opera, Paris Opera, and Milan’s La Scala. Students at SFCM have the opportunity to attend dress rehearsals at the San Francisco Opera and are regularly engaged for performance opportunities around the Bay Area. 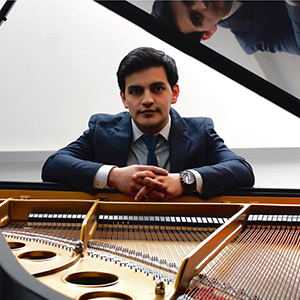 The SFCM Opera and Musical Theatre program draws exceptionally talented young singers from around the world, providing them with advanced training in vocal style, acting, movement, and other essentials of stagecraft. Each year, SFCM produces four fully staged opera and musical theatre productions with full or chamber orchestra. During the 2019-20 season, fully staged operas include a double bill of Mozart’s The Impresario and the prologue of Richard Strauss’ Ariadne auf Naxos, Johann Strauss’ Die Fledermaus, and David Conte’s Firebird Motel. In addition to performance opportunities in standard and established contemporary repertoire, SFCM students participate in workshops for high-profile projects currently in development, including the Grammy Award-winning Mason Bates opera The (R)evolution of Steve Jobs and Jake Heggie’s Great Scott.