Reaching near-legendary status in the annals of the school’s history, Bonnie Hampton has been a driver of change, one of the most revered faculty members to have ever taught at the San Francisco Conservatory of Music. After serving as a mentor to hundreds of students for decades, and recently coming out of retirement to rejoin the chamber music faculty, the Conservatory will bestow upon her an honorary doctorate and the Distinguished Alumni Award at the 2018 Commencement ceremony on May 18. 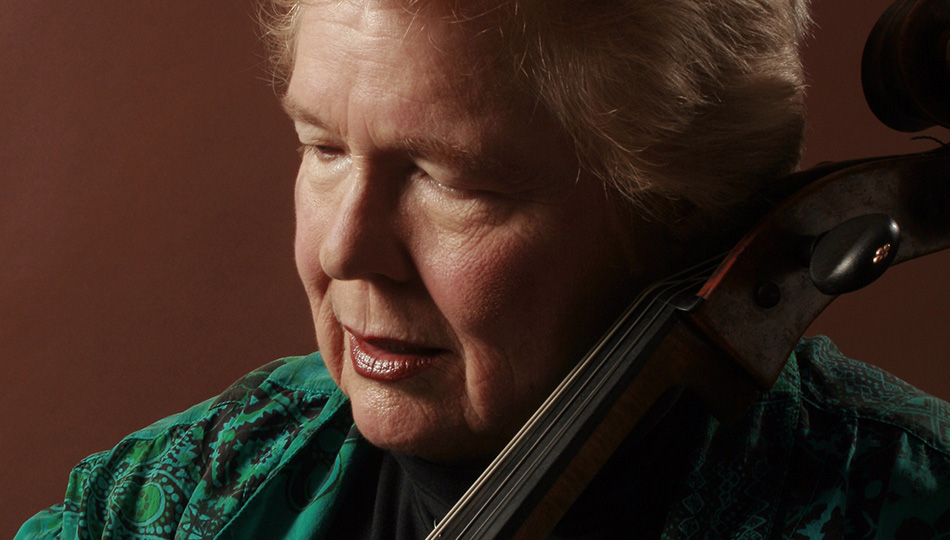 In Bonnie Hampton's Own Words

Hampton studied early on with the Griller Quartet, in residence at SFCM for several years in the ’40s and ’50s. From 1973–2003, Hampton served as cello faculty at SFCM, and before that—since the early ’50s—she had been teaching students on Saturdays at the Conservatory’s original location on Sacramento Street. She also led the development of the country’s first master’s degree program in chamber music at SFCM in 1985, a degree track that still exists today.

She has clearly made an impact on not only her students, but other teachers, as well. Ian Swensen, co-chair of the chamber music department, notes his strong affinity for Hampton and the good she’s done for the Conservatory, and chamber music in general.

“It’s been wonderful having Bonnie Hampton back from Juilliard [where she taught from 2003–2012] teaching chamber music at the very program she created so many years ago,” says Swensen. “Her contribution to SFCM is immense. So many generations of musicians have been influenced by her great teaching and artistry—we love her. She is a deep musical light in our musical world.” 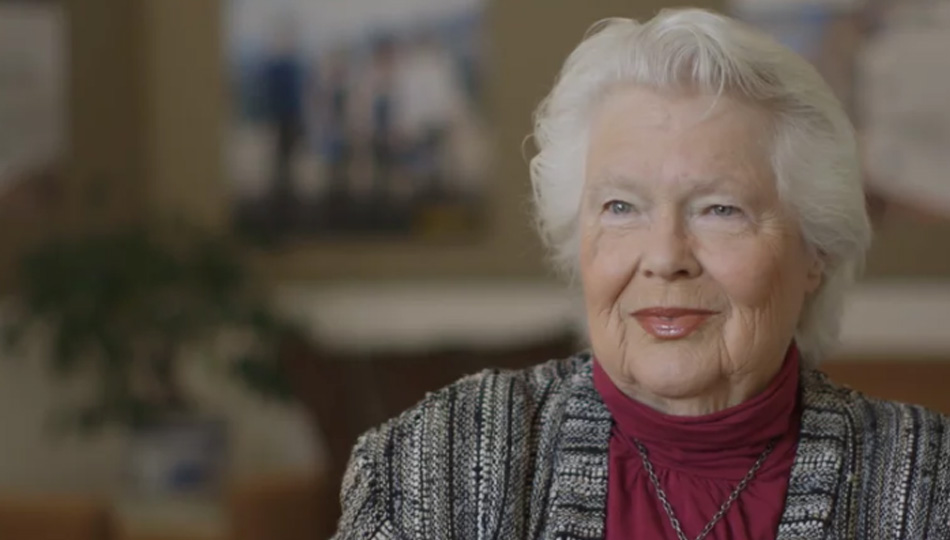 The Extraordinary Women of SFCM

After mentoring countless students over the years at SFCM, it is perhaps those very musicians who have been influenced the most by her presence at the school.

“I have learned so much about the cello, music, and life from Bonnie during my studies with her over the years,” says Claire Bryant ’03, founding member of the acclaimed chamber music collective Decoda. “One of the unique aspects of her teaching is her curiosity to learn from others and the world around us, and she encourages that openness from her students as well. Bonnie pushed me to seek out a variety of musical adventures, to see the world, to explore a myriad of musical genres, and then to bring those experiences back to the cello to help shape and grow my own artistic voice. All the while, Bonnie equally provided tailored instruction on the instrument, building technique to always serve the sound, the phrase, the artistry. There is no doubt in my mind that I would not be where I am today—as a cellist and person—if it weren’t for my teacher, Bonnie Hampton.”

It’s safe to say that without Bonnie Hampton, SFCM would not be the place it is today: one of the premier destinations for musical training and excellence, and a special breeding ground for generations of cellists and chamber musicians who are giving the field a sense of tenacity and adventure not seen in other areas. From her teaching preparatory students in the Conservatory’s early days to her position in the Francesco Trio (in residence at SFCM during the ’70s), Hampton has mapped the musical landscape. We’re all the better for it.