It was the kind of event that only happens once in a century. SFCM’s Centennial Gala, which took place Monday, March 19, turned out to be the largest the institution has ever put on, bringing together supporters from the SFCM community to celebrate the milestone.

As a salute to the Conservatory’s founders, Ada Clement and Lillian Hodghead, the theme of this year’s gala focused on the extraordinary women who have shaped the institution into the thriving school it is today. The honorees included Ute Bowes, Carol Casey, Ann Getty, Barbro Osher, and Caroline H. Hume (in memoriam).

Over $1 million was raised at this year’s gala, proceeds that support scholarships as well as community engagement programs. 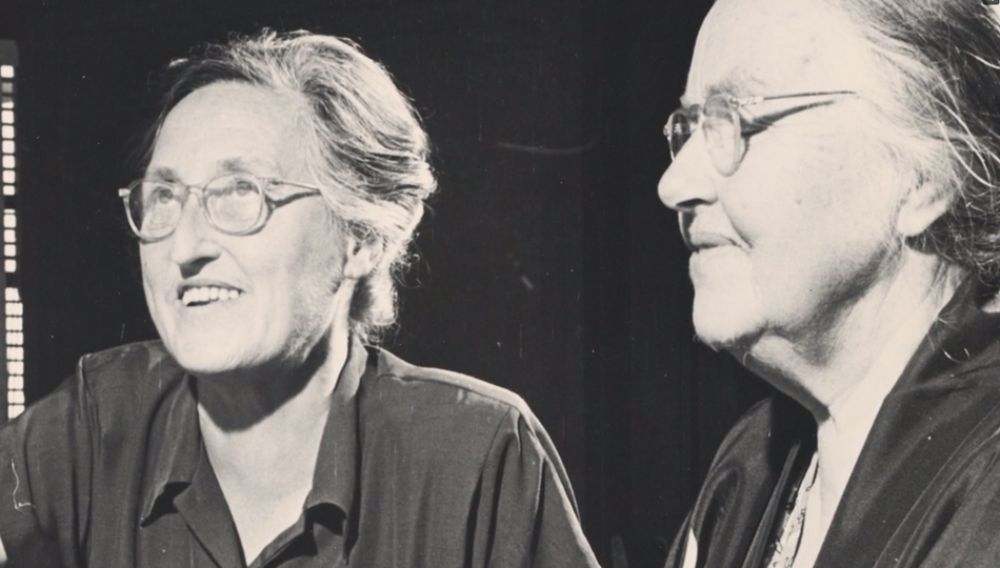 The Extraordinary Women of SFCM

As guests arrived for the pre-concert cocktail reception, which spanned three floors in SFCM’s Phyllis Wattis Atrium, they were greeted by models wearing fine jewelry provided by Harry Winston, the gala’s presenting sponsor. Specialty cocktails—the “Clementini” and the “Hodghead,” named for SFCM’s founders—were offered as a unique Centennial Gala element.

Also unveiled was the Conservatory’s brand new Centennial Timeline. Filled with historical photos, artifacts, oral histories, videos, and more, the new interactive, feature on SFCM.edu paints a picture of the Conservatory through the decades, setting the stage for the next 100 years.

The evening’s concert program was comprised of works composed, performed, and commissioned by women. Before welcoming remarks were given by SFCM Board Chair Timothy Foo, Centennial Chair Jan Buckley, and Gala Co-Chairs Diane Zack and Deepa Pakianathan, an ensemble of faculty, students, and San Francisco Symphony members performed Joan Tower’s Fanfare for the Uncommon Woman No. 1. Mitso Floor’s grand prize-winning entry for the SFCM Happy Birthday Contest was then shown (to an amused crowd, of course), and SFCM’s centennial video honoring the community’s pioneering and supportive women was played. Afterwards, Pre-College student Charlotte Wong gave a spritely rendition of Sergei Rachmaninoff’s Polka de W.R., the Telegraph Quartet performed a movement from Benjamin Britten’s String Quartet No. 1 (a work commissioned by Elizabeth Sprague Coolidge), and Garrick Ohlsson delicately walked the audience through the “Notturno” of Clara Schumann’s Soirées musicales.

SFCM President David H. Stull noted the unique character of the Conservatory and its founders in his remarks.

"The history of SFCM reminds us that bold aspirations yield powerful dividends," said Stull. "That music is essential to our existence, that it must be the birthright of every child: these essential values were found in the vision of Ada Clement and Lillian Hodghead 100 years ago, and indeed these principles define our work today."

Before heading out of SFCM’s Caroline H. Hume Concert Hall to the dinner tent, Chris Thile and Punch Brothers and Aoife O’Donovan took the stage, each performing short sets, and finished by leading the audience in “Happy Birthday to You” as balloons fell from the ceiling.