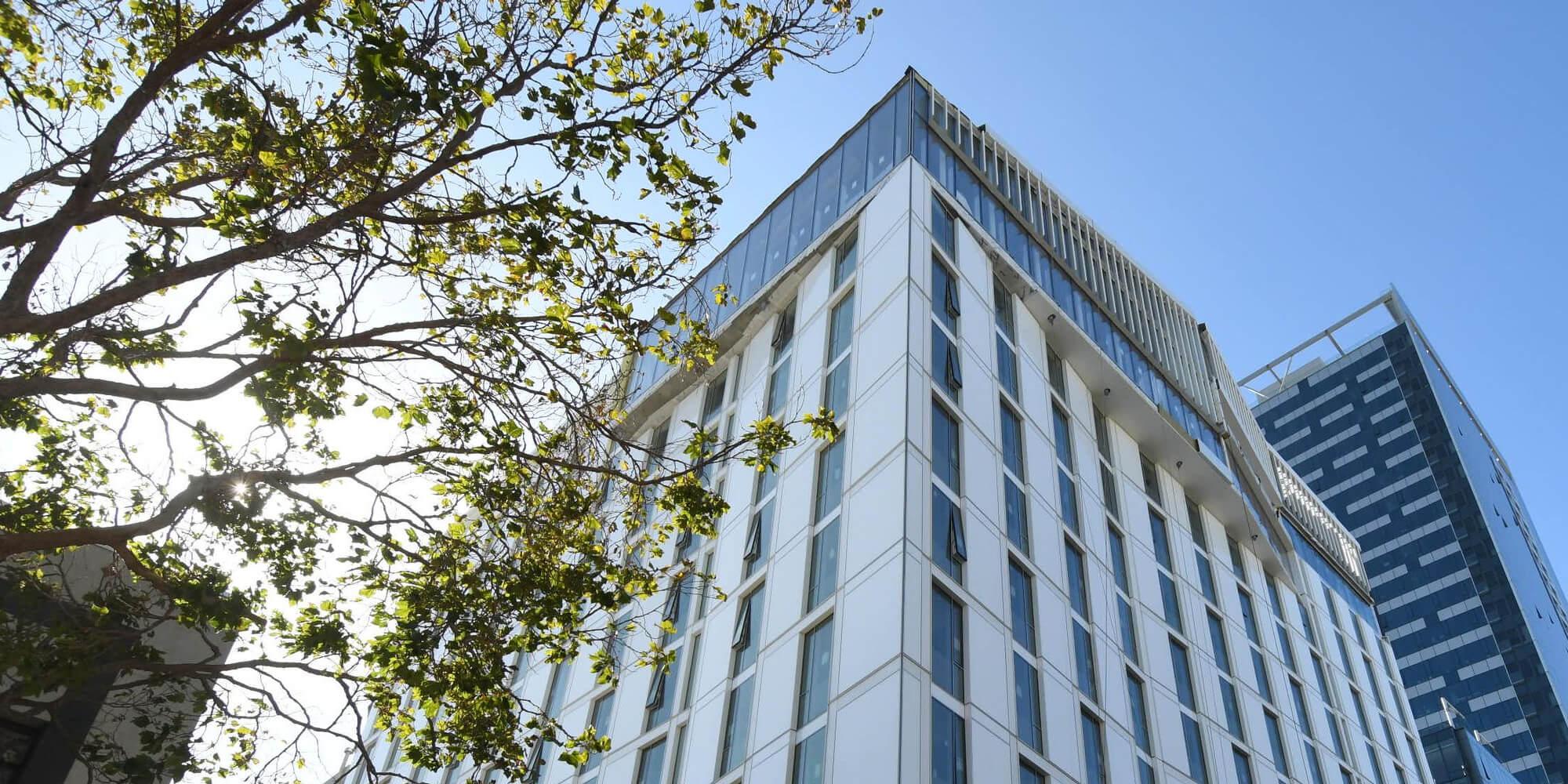 A New Home For Music

In October 2018, the San Francisco Conservatory of Music broke ground on the Ute and William K. Bowes, Jr. Center for Performing Arts (the Bowes Center), a building that transforms San Francisco’s arts district with an unparalleled space for students and the community to create, share, and engage with music. The Bowes Center more than doubles the size of SFCM’s facilities and dramatically expand the school’s campus in the heart of San Francisco’s Civic Center.

The Bowes Center is a comprehensive arts hub where SFCM students live, learn, collaborate, and engage the public in unique performance venues. Designed by Mark Cavagnero Associates, the new, 12-story building provides housing for 420 students and accommodates two concert halls (featuring hundreds of performances annually with over 90% of them free and open to the public), a restaurant with a live performance space, multiple classrooms and rehearsal spaces for ensembles, practice rooms, a recording studio and technology hall, a large observation deck and garden, conference facilities, a student center, and several apartments for visiting artists and faculty. In addition, the new building includes 27 apartments to replace the rent-stabilized residential units previously on site.

The $193 million performing arts center and residential tower is located at 200 Van Ness Avenue. The name of the building is in honor and recognition of a financial gift of $46.4 million from the William K. Bowes, Jr. Foundation, which is the largest single gift ever made to a conservatory or music school for a new facility. The existing SFCM building at 50 Oak Street remains in active use. 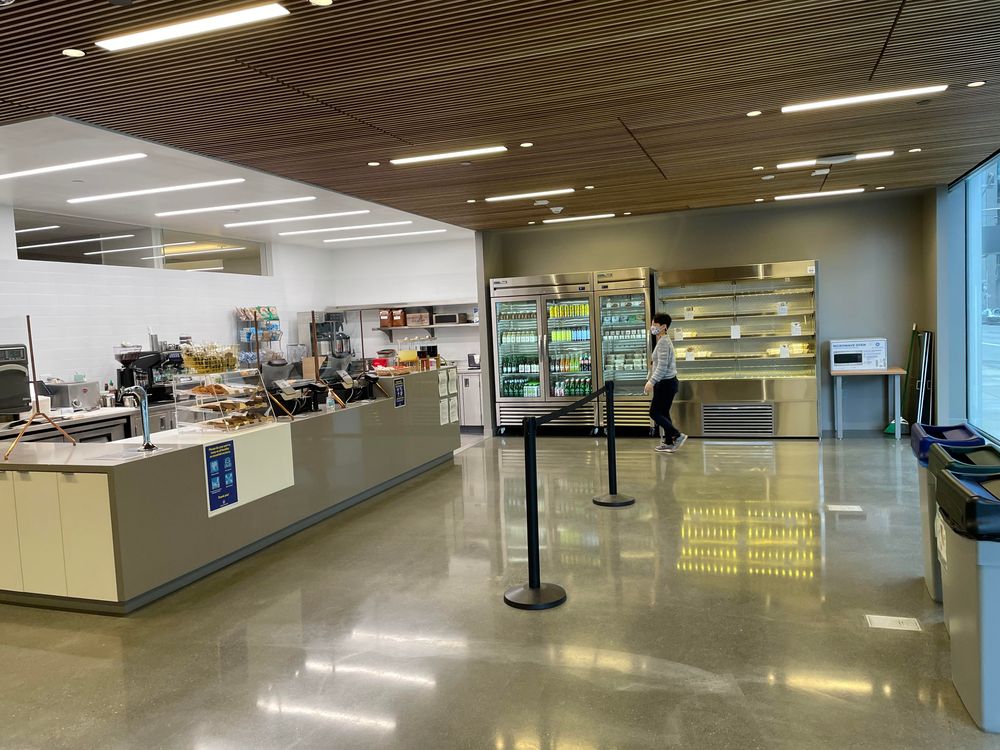 SEE IT FOR YOURSELF

As we near the grand opening of the Bowes Center, we will periodically be offering opportunities to see the building virtually and in person. Should you be interested in these opportunities, please reach out to bowes@sfcm.edu, and we will contact you. We look forward to sharing our new home for music with you!

Students, prospective students and their parents: to learn more about how the Bowes Center will transform the student experience at the San Francisco Conservatory of Music, please email Admissions at apply@sfcm.edu.

SPACES FOR THE FUTURE

We're building the conservatory of tomorrow

$46.4M
The largest gift ever given to a music school for a building
165,000 sq ft
The space for WORLD-CLASS training and creative work
420
Number of Students no longer seeking an apartment in San Francisco
79 ft
distance to Davies Symphony Hall 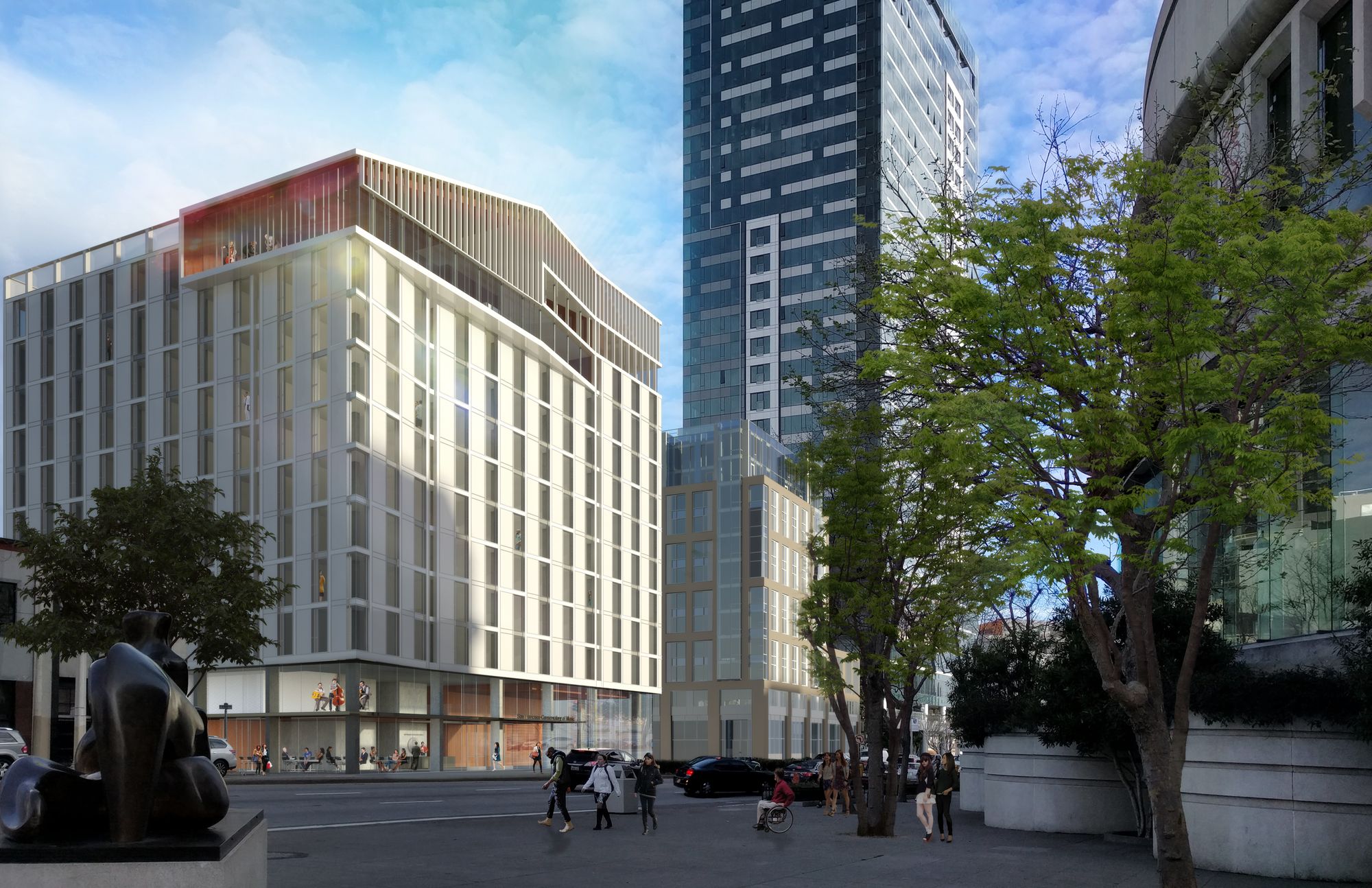 Hear from the SFCM community 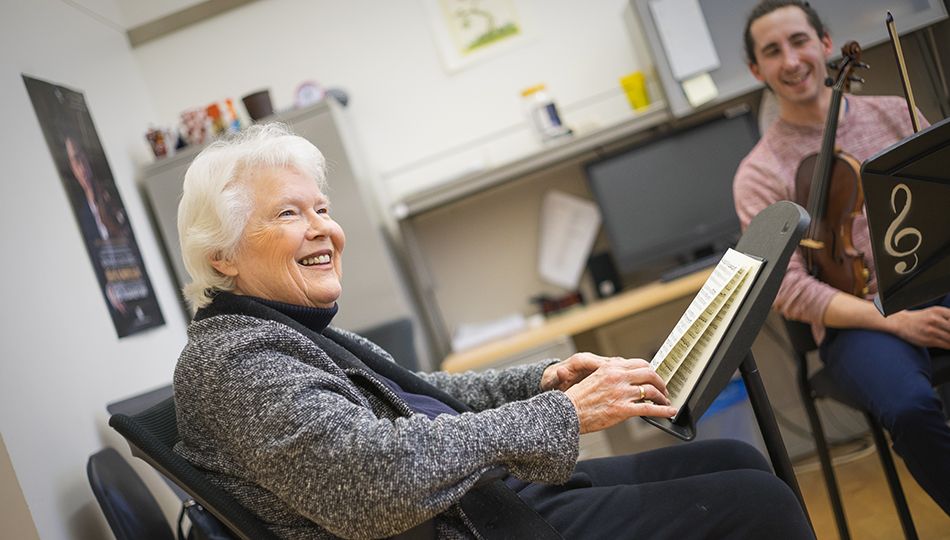 Bonnie Hampton, Renowned SFCM Chamber Music Faculty Member and Donor
“Since SFCM's first location on Sacramento Street, I have been fortunate to be part of all the school’s homes. The Bowes Center will bring the fulfillment of SFCM's vision since its first adventuresome years: a vibrant home for students of music to grow and flourish.” 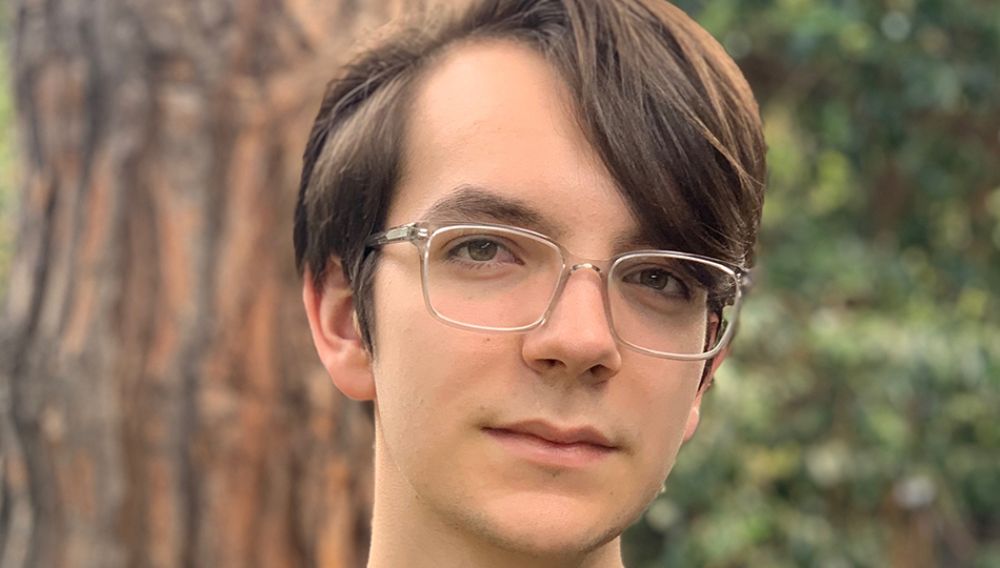 Christopher Salinas, Pre-College ’19, Bachelor of Music ’23, Piano
“The Bowes Center will be a dream come true. The experience of living in the middle of SFCM’s campus and the city’s inspiring arts district will define the musician I become.” 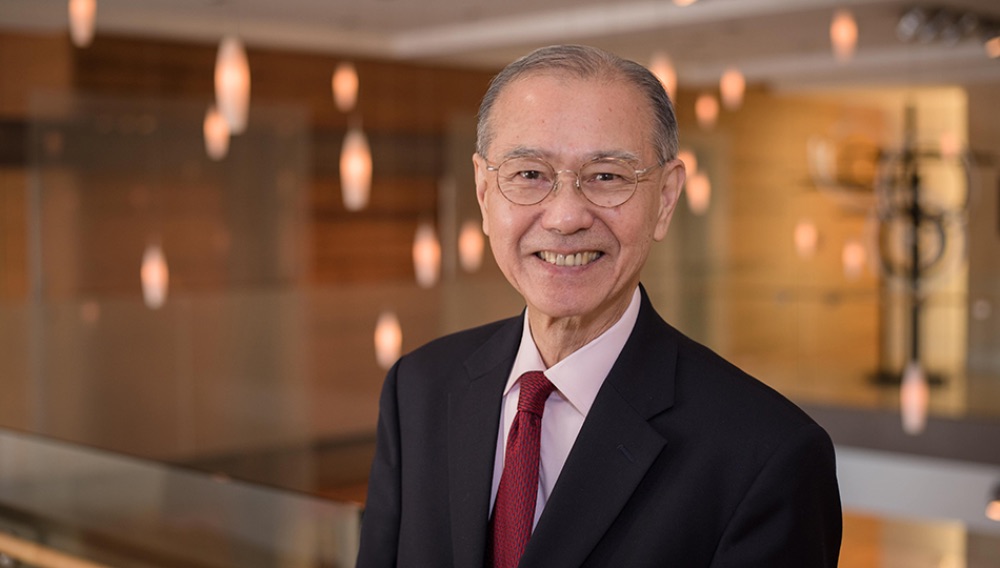 Timothy W. Foo, Chair, Board of Trustees
“I am incredibly proud of how all of us have come together to make this future possible.” 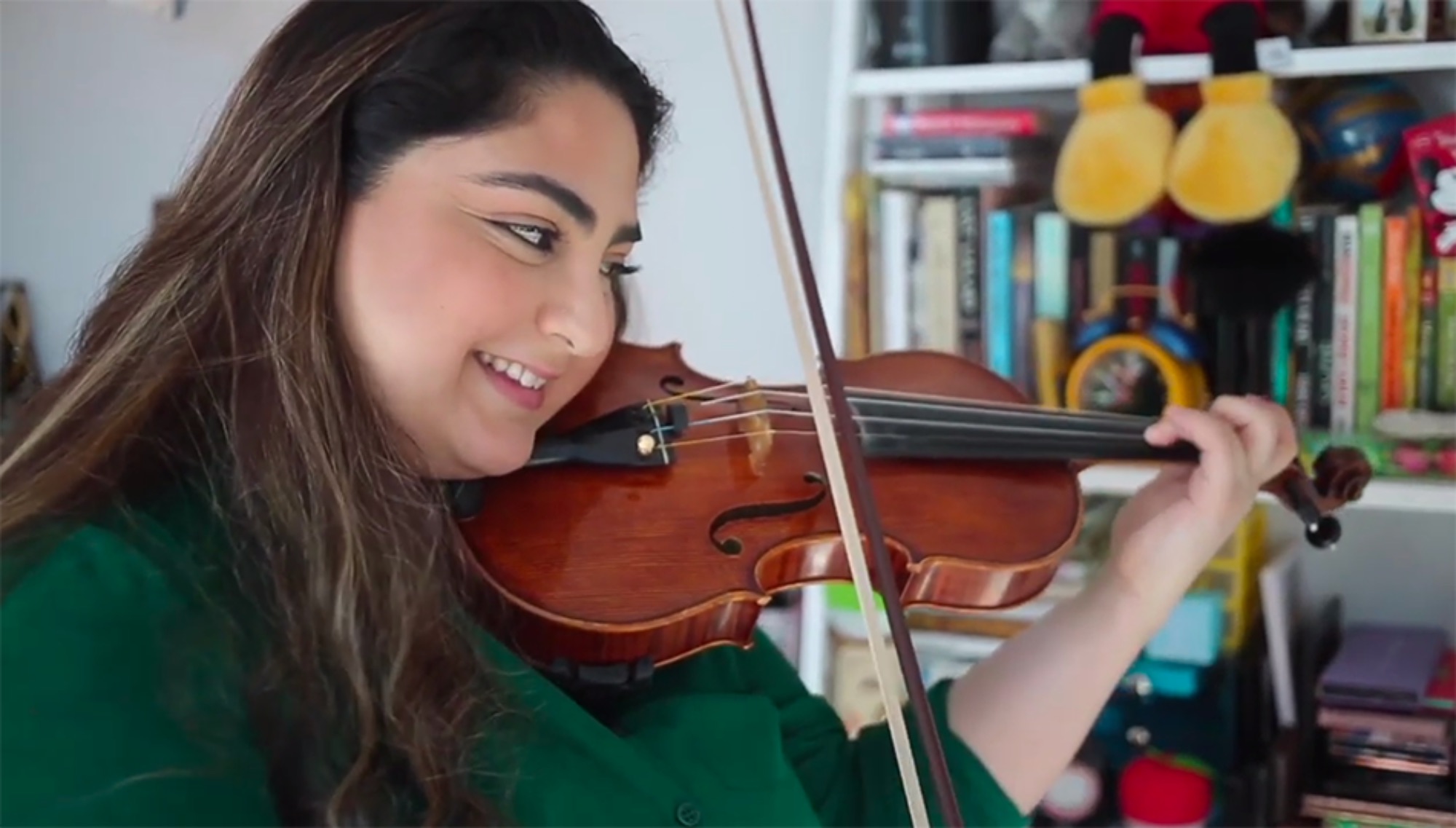 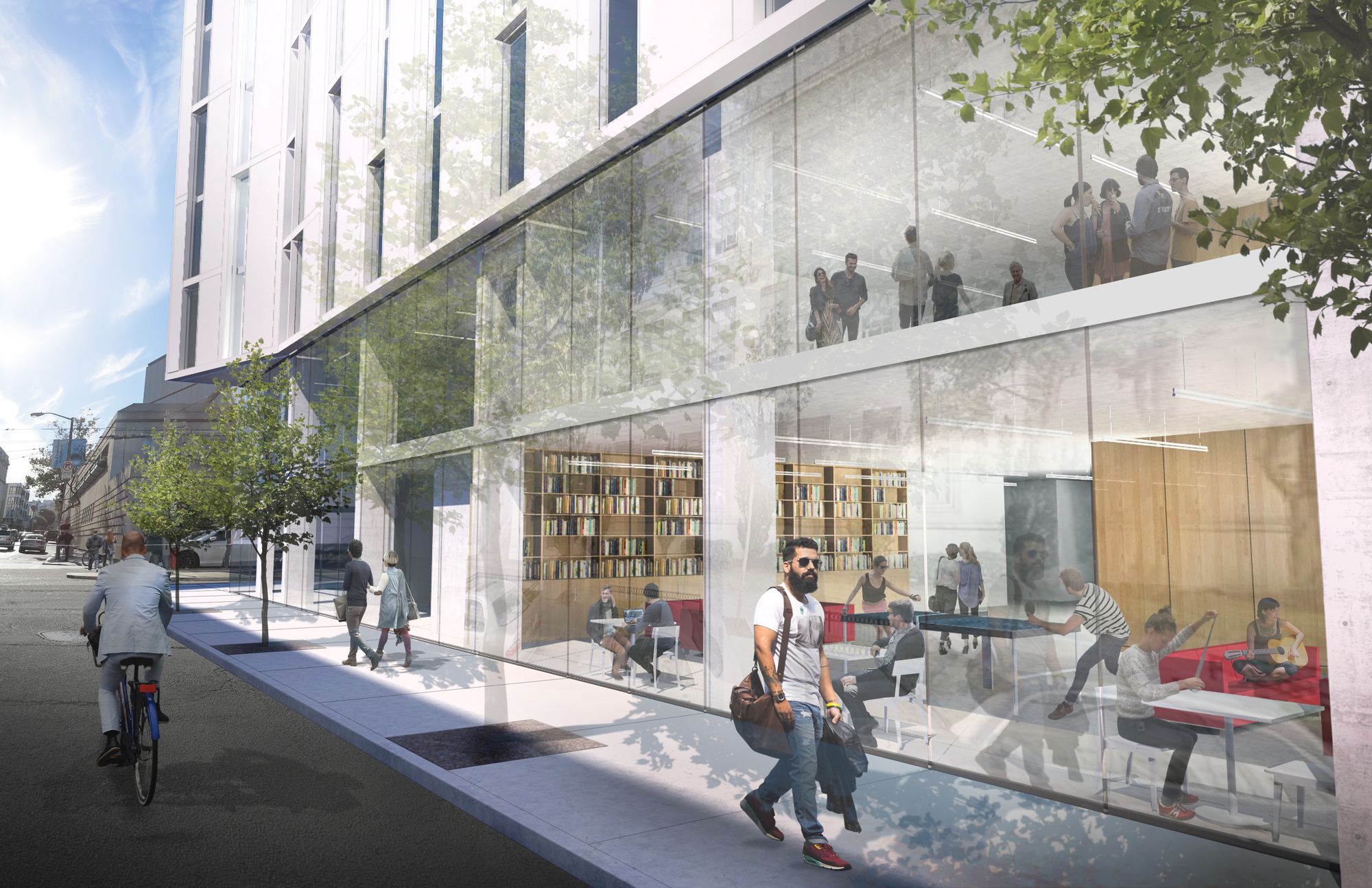 Make a gift to the Bowes Center that is meaningful to you.

Corporate Partners for the Bowes Center