Robert Bouchet (1898-1986) did not set out to be a guitar maker. Nor was he a cabinet maker like so many young luthiers in the past. He was a painter in Paris who happened to love playing the guitar. Like David Rubio, his decision to make guitars was more about satisfying his playing needs than to have a career as a luthier. After watching the Paris-based Spanish luthier Julian Gomez Ramirez (no relationship to the Madrid luthier clan of the same name) build him a guitar, Bouchet began making guitars that sought out a sound that was distinctly his own, and very French. According to luthier Richard Bruné, what complicates the idea of a French school of lutherie launched by Bouchet is that Bouchet’s influence seems to be seen more in the work of contemporary Granada makers than in the work of French luthiers who followed him, such as the great Daniel Friederich.

This 1961 Bouchet has all the aesthetic and tonal qualities one expects from the best of Bouchet’s 156 guitars built in his lifetime—an austere but elegant rosette, hand-wrought etched silver tuners, exquisite woods and a sound that would seem to confirm Stefano’s Grondona’s analysis that contrasts the guitars of Bouchet with the more extrovert character of the Spanish tradition: “…a restraint that is entirely French, and that brings to mind the refined, meditative quality of pointillist painting…”

The sound of this Bouchet, acquired from the Russell Cleveland collection, has been described by SFCM faculty member, Marc Teicholz, as “focused and singing.” Guitarist George Sakellariou states that the guitar “has everything, a true concert guitar.” 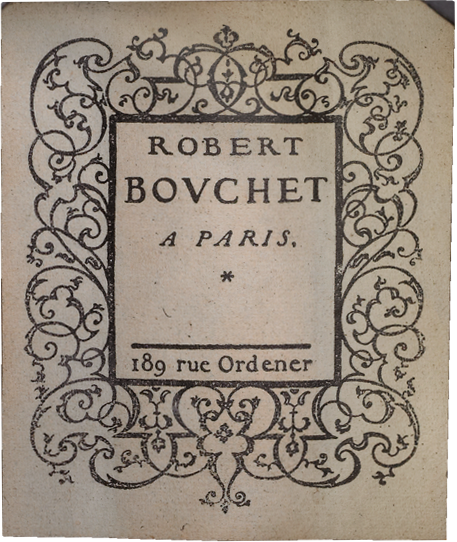 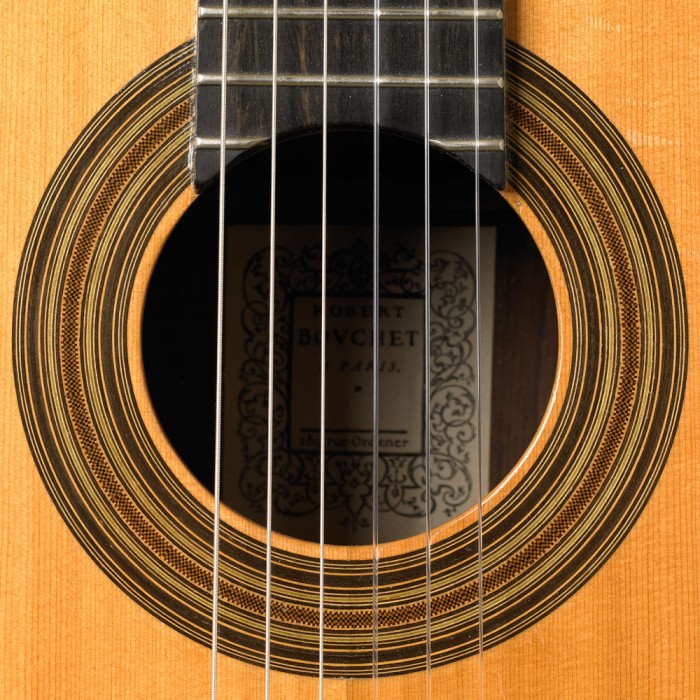 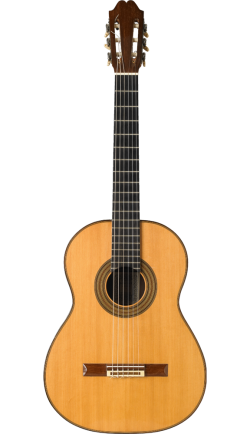 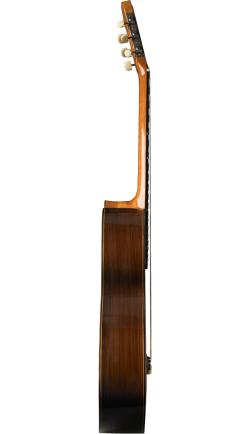 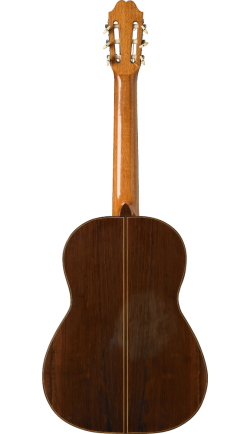