About the Rubin Institute for Music Criticism

Situated within the artistic and intellectual vibrancy of the San Francisco Conservatory of Music, the Rubin Institute for Music Criticism brings together leading music journalists, renowned musicians and aspiring young writers, combining the wisdom and insight of today's highly esteemed critics, the artistry of acclaimed musicians and the energy and promise of tomorrow's music journalists.

Founded in 2011 by Stephen Rubin, renowned book-publishing executive, the biennial Rubin Institute features keynote addresses by the nation’s top critics and public concerts at San Francisco's acclaimed performing arts institutions. The performances are reviewed by a select group of fellows from across the U.S. and Canada and are critiqued alongside professional journalists in private workshops. The Institute culminates with the awarding of the $10,000 Rubin Prize in Music Criticism to the fellow who demonstrates exceptional promise in music criticism. Institute graduates have gone on to write for distinguished publications such as the New Yorker, Boston Globe, Washington Post and others.

June 16-20, 2022 – marking the tenth anniversary of the inaugural Rubin Institute (originally held at the Oberlin Conservatory of Music and hosted at SFCM since 2014).

Cash prizes made possible by the generosity of Stephen Rubin
In addition, select Rubin Fellows will have the opportunity to publish future reviews in the San Francisco Classical Voice (SFCV), a top music publication. Since 2014, SFCV has offered six-month paid internships to the winner and runner-up of each Rubin Institute as part of their Emerging Writers Program. Interns write one review a month and receive mentorship from some of SFCV’s most highly accomplished music critics.

Fellows and faculty will hold sessions and be housed free-of-charge in the new, $130M SFCM Ute and William K. Bowes, Jr. Center for Performing Arts at the heart of San Francisco’s Civic Center Arts District.

The Bowes Center is home to state-of-the-art facilities and residences for convening, practicing and performing music. It acts as a hub for collaboration and community through free concerts and educational opportunities and a transparent design that welcomes the light, landscape and vibrancy of the City by the Bay.

The Rubin Institute is a premier training ground for emerging music journalists; though the program is primarily designed for enrolled collegiate and postgraduate-level students from any major or area of study, recent graduates from an accredited college, university or music conservatory or those with a degree and employment experience are not discouraged from applying.

There is no fee to apply. Fellowships are all-expenses paid, including airfare, ground transportation in San Francisco, housing, concert tickets and meals.

Fill Out This Application; the deadline for application materials is January 31, 2022.
Applications and writing samples are reviewed by the Writing Panel. Fellows will be evaluated on critical acumen, writing fluency and clarity of thought 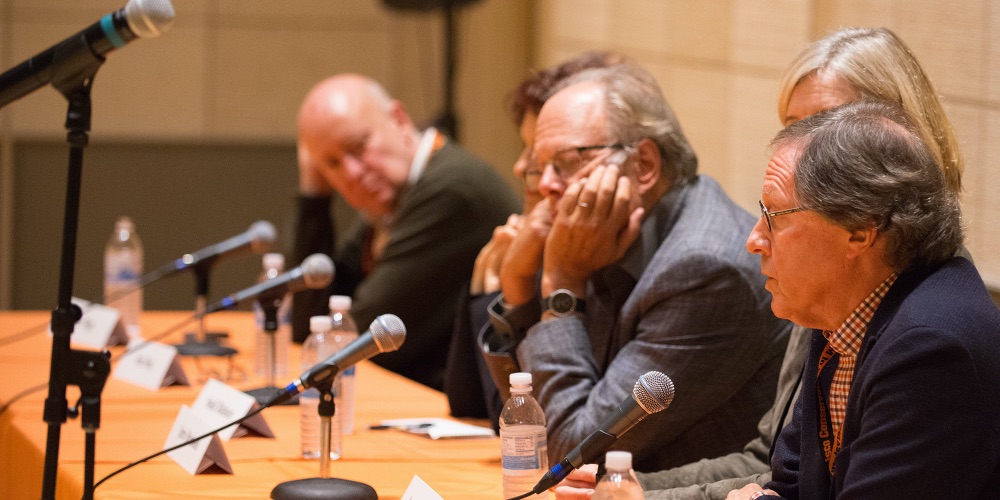 Learn from the most respected journalists in the industry. 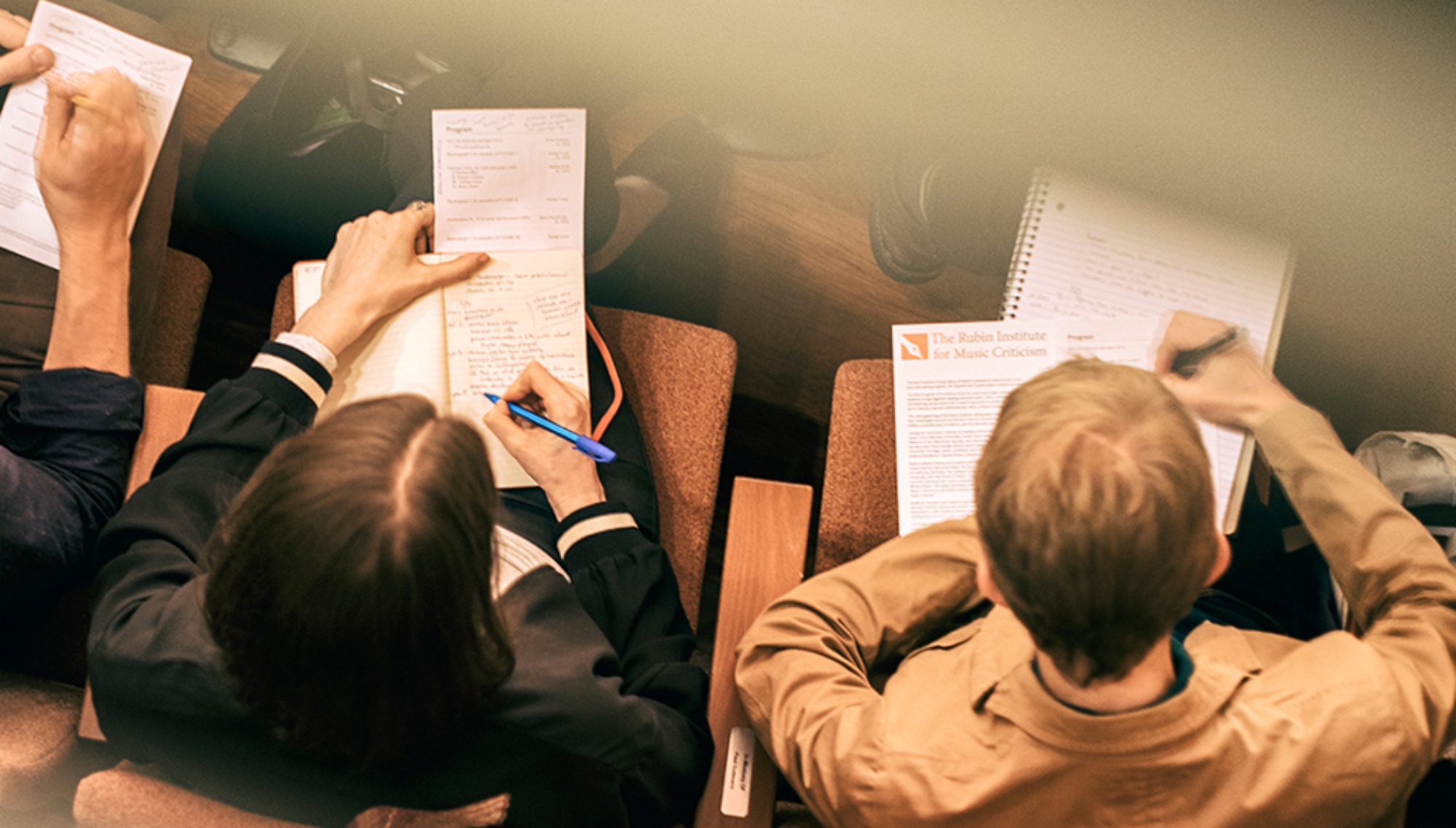 A Week of Music and Criticism

Pre-concert talks, panel sessions, and multiple performances from world-renowned ensembles fill out a packed week. 2020 Schedule will be announced this summer. There's more where that came from.