When one thinks of pop star Miley Cyrus, classical music may not come to mind. Yet it’s an instrumental cover of her 2013 hit song “Wrecking Ball” that’s pulling millions of streams right now. It’s just one of the pop songs that Netflix’s hit show “Bridgerton” has reimagined in orchestral form in its love story set during the 19th century Regency period. 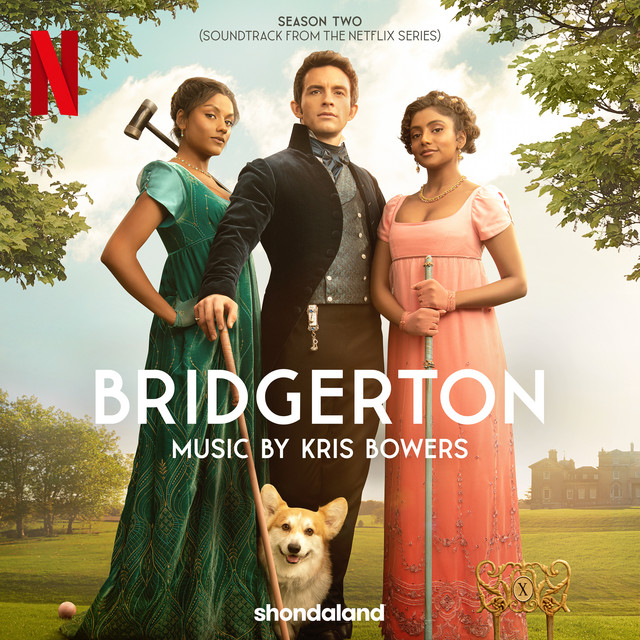 Performed by the Midnite String Quartet, “Wrecking Ball” has more than 4 million streams on Spotify alone since the Season Two soundtrack was released on March 25. This is helped immensely by the fact that “Bridgerton” is the most-watched show in English in Netflix history, (with some 627 million hours viewed) exposing millions to music they may have never heard.

It’s not the first time “Bridgerton” has used classical covers with such success. In its first season, creators used a classical cover of Taylor Swift’s “Wildest Dreams,” by Duomo, which became “Bridgertons” most-streamed song ever, with more than 30 million plays. The Season One album also reached the No. 1 soundtrack album on iTunes and No. 5 overall.

“One thing that has become blatantly clear from the popularity of these covers is that people of this younger generation do understand classical music,” said SFCM violinist Isabel Tannenbaum (pictured below). “They may not understand the history or theory of what they are hearing, but they get the essence and emotion of it,” she added. Tannenbaum is a graduate student working with Dimitri Murrath. 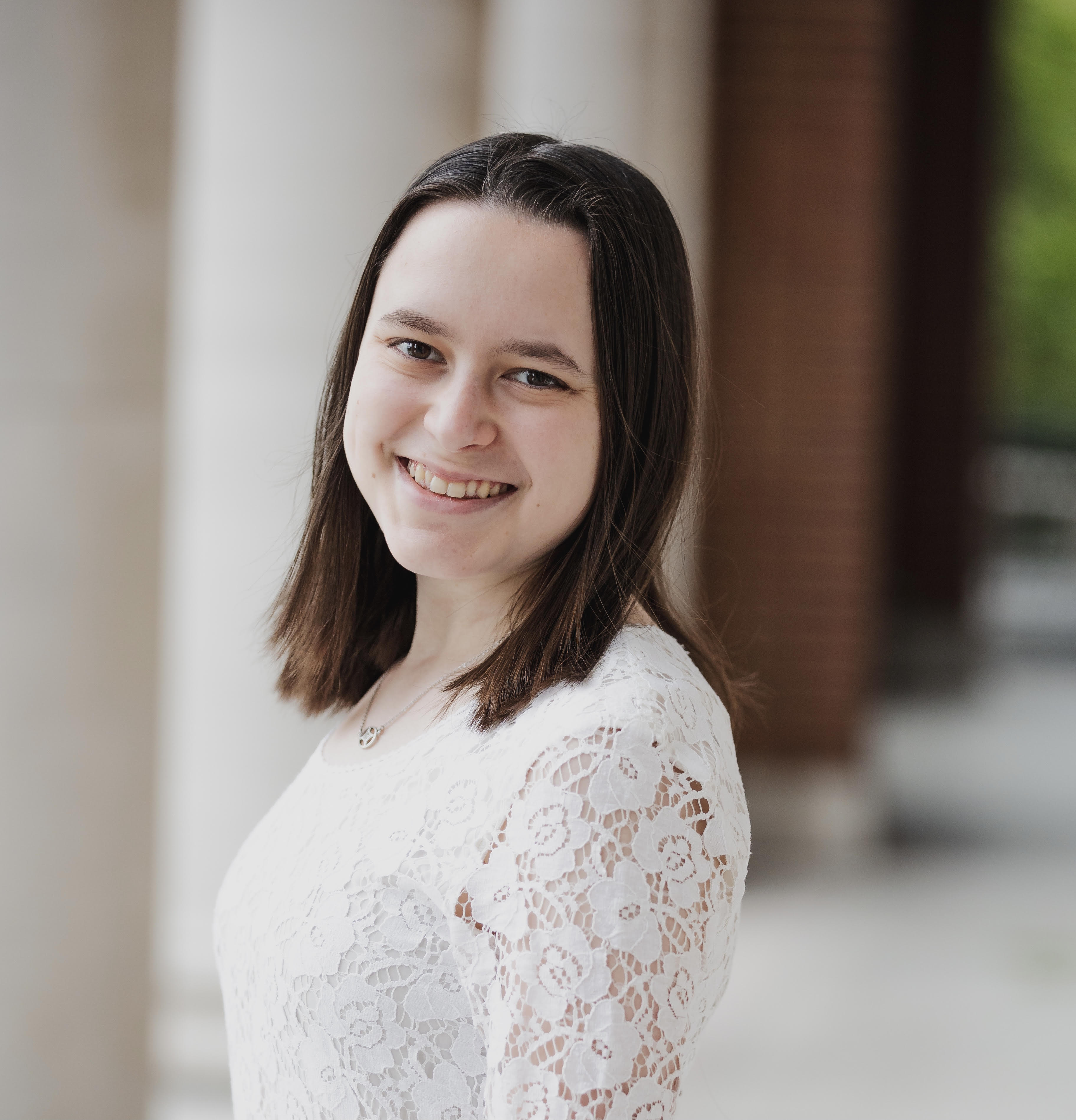 Mixed in seamlessly with music by composers Haydn and Mozart, “Bridgerton” also features classical covers of songs by pop stars Madonna, Rihanna, and Robyn, each pulling millions of streams. The Vitamin String Quartet (VSQ) even released a music video of their cover of “Dancing on my Own” by Robyn after their streams increased by 350% across all platforms. The quartet was shocked by the massive response, according to James Curtiss, the Creative Director for VSQ, “On top of that, none of us could have predicted how much the music was going to be such an integral part of the show,” Curtiss said. Other covers were composed by musicians Steve Horner and Emmy-winning pianist and composer Kris Bowers.

While this concept has seen immense success for Netflix, what is new is never really new. “Who can forget Bugs Bunny and Elmer Fudd popularizing Wagner in cartoon form?” said violinist and instructor Simon James (pictured below). “Music made that cartoon a classic, and brought Wagner to an audience it may have never reached before.” James has been on SFCM faculty since 2019. He believes while older audiences may not even know what they are hearing, “Younger audiences ‘get it’  and they feel a connection to well-known hits presented in a completely new light.” He advises young musicians to take note, as he suspects this will become a trend that will be copied and developed. “Many gig musicians, me included, have been playing classical covers of popular songs at events for years. 'Bridgerton’ has taken this to the next level,” James continued, “So long as the quality of the work is at the highest level, I don’t think it is possible to be a one-trick pony, or a musical ‘snob’ today.” 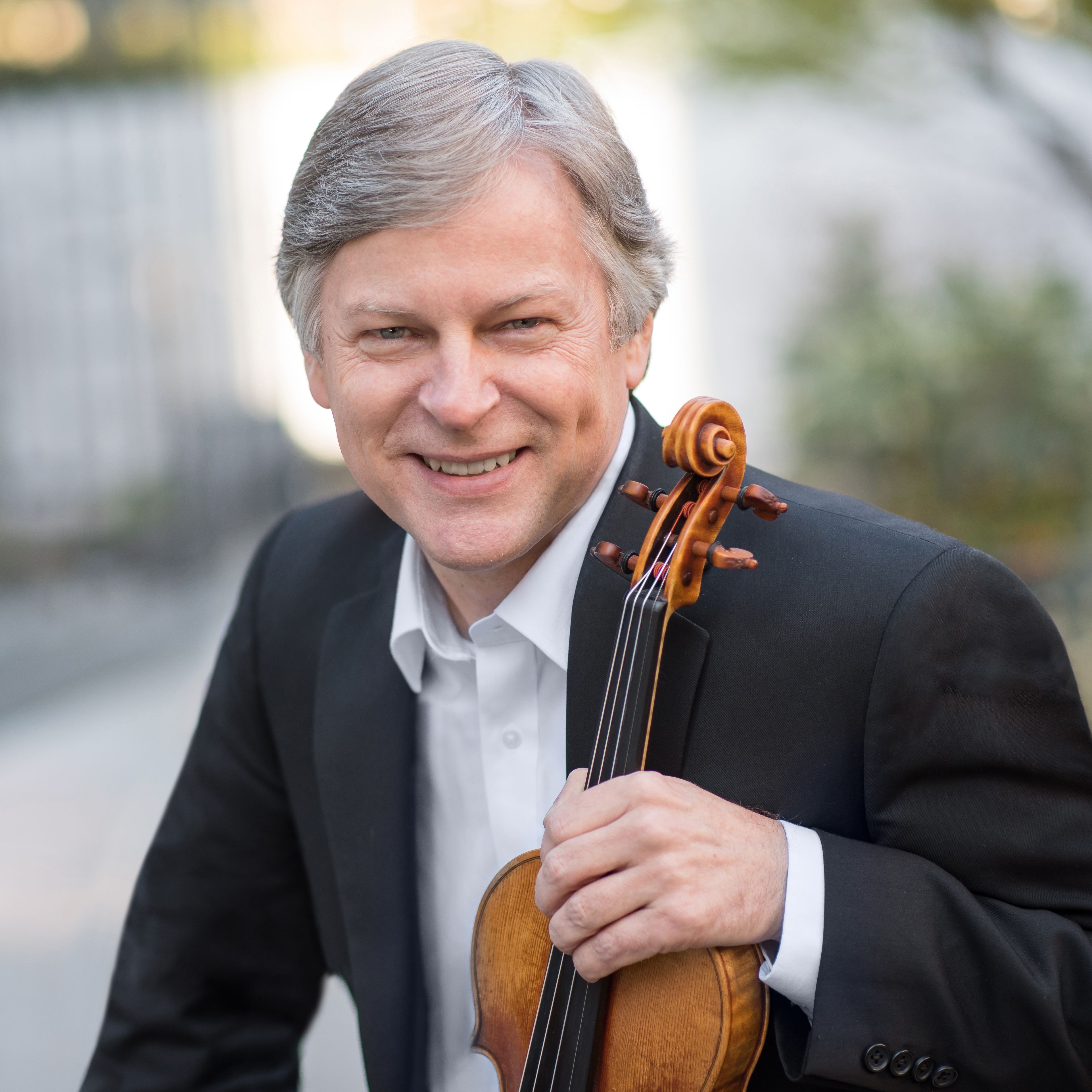 While the show is no doubt successfully introducing vast new audiences to classical music, it’s not without controversy. For young musicians like Tannenbaum, there is concern about the use of MIDI instruments in some of the covers, and the issue of whether the setting reinforces the stereotype of classical music as a historical relic. “When the characters walk into a grand ball to the sound of a Haydn string quartet, but dance to a song written two-hundred years after the show takes place, that sends a clear message that classical music is an elite thing of the past,” she said.

Tannenbaum fears new listeners may not appreciate the character development and narrative advancement that the music of Haydn or Mozart can invoke, and will continue to rely on Miley Cyrus and Taylor Swift for emotional connection. “This feels like a missed opportunity to show younger audiences that music from the 1800s is just as much theirs as it is for the people in powdered wigs playing it,” she added.

Learn more about studying strings or composition at SFCM.