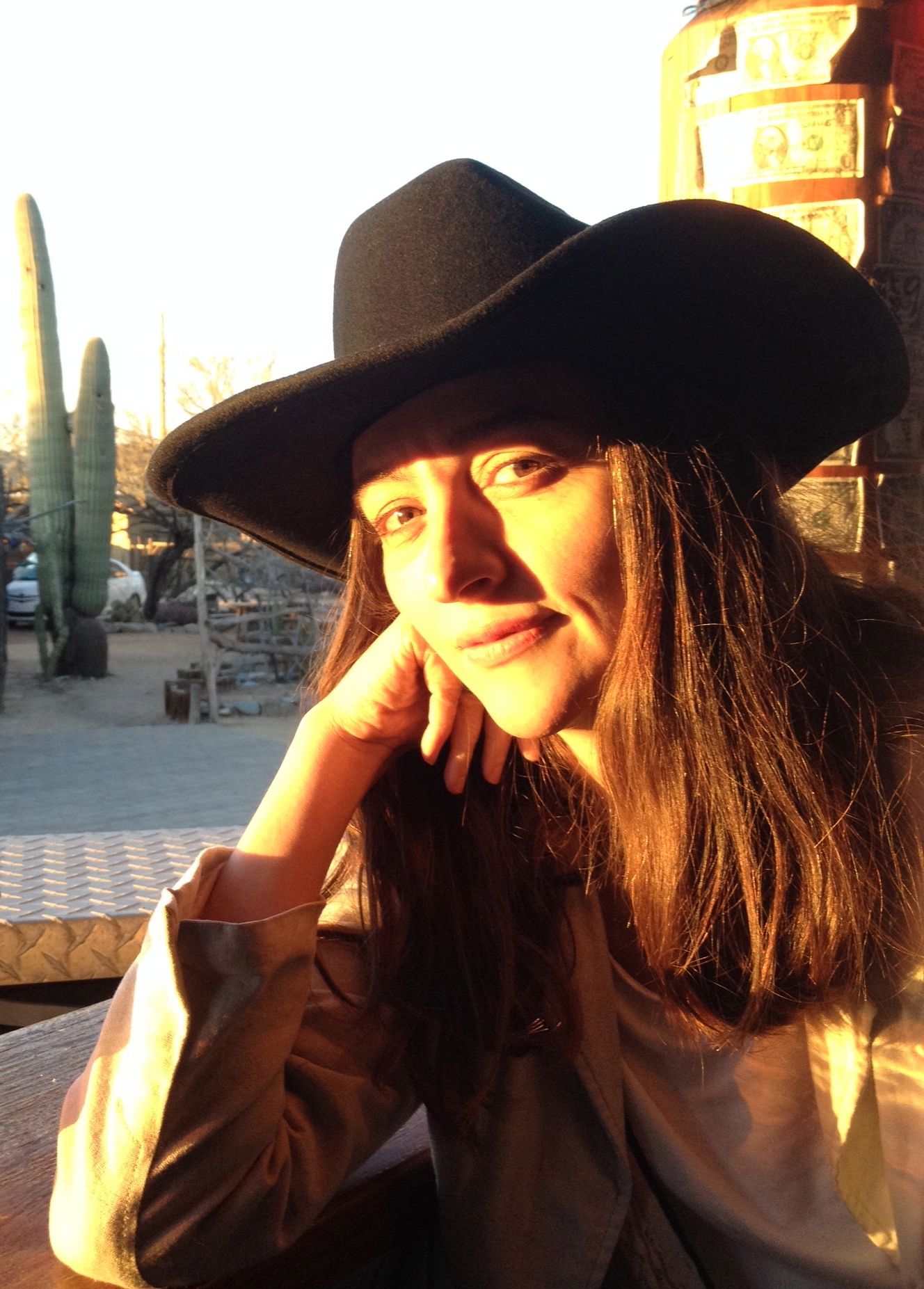 Aleksandra Vrebalov’s 80 works - ranging from concert music and opera to music for dance and experimental film - have been performed by the Kronos Quartet, Serbian National Theater, English National Ballet, Rambert Dance, ETHEL, Moravian Philharmonic, Belgrade Philharmonic, and Providence Festival Ballet, among others. Vrebalov’s recent pieces include Missa Supratext for Kronos Quartet and San Francisco Girls Chorus, live improvisation with composer Luciano Chessa for Dusan Tynek Dance Theater, accordion concerto for Goran Stevanovic and Gottinger Symphonie Orchester, and a soundtrack for Salome (1923) by Alla Nazimova restored by Kino Lorber and the Library of Congress. Most recently, Vrebalov made music with young refugees from Syria and Iraq at the Flying Carpet Festival on Turhish/Syrian border. Between 2007 and 2011, Vrebalov led Summer in Sombor (Serbia), a week long workshop for young composers with the South Oxford Six composers’ collective that she co-founded in 2002 in NYC. The workshop facilitated the creation of over fifty works.

Vrebalov received Harvard Fromm Commission, the Charles Ives Fellowship from the American Academy of Arts and Letters, the Barlow Endowment Commission, as well as awards from ASCAP, American Music Center, Meet the Composer, MAP Fund, and Vienna Modern Masters. As the Douglas Moore Fellow in 2005 funded by the Columbia University’s Alice Ditson Fund, Vrebalov spent a season with Glimmerglass Opera, Opera Memphis and Florida Grand Opera, immersed in all aspects of opera production. Her opera Mileva (2011) had its world premiere at the 150th Anniversary season of the Serbian National Theater in Novi Sad. Her most recent opera Abraham in Flames premiered in San Francisco’s Z Space in May of this year.